India and Cuba ratify will to support bilateral business ties 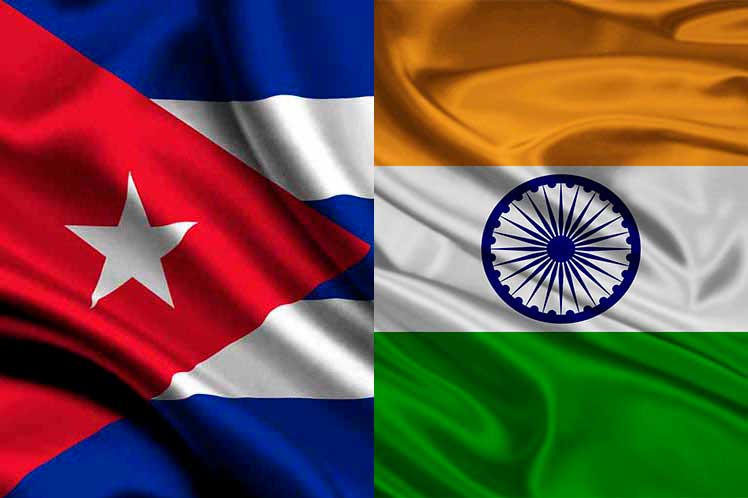 India and Cuba ratify will to support bilateral business ties

A Cuban delegation headed by the vice president of its Central Bank, Yamilé Berra, held exchanges in the last week with authorities from the Indian sector.

The delegation from the island was received by the Minister of State for Finance, Dr. Bhagwat Kishanrao Karad, and by the Secretary of Financial Services, Sanjay Malhotra, and also held a meeting with the Secretary for Economic Relations of the Foreign Ministry, Dammu Ravi.

In the different meetings, the spirit of friendship and cooperation that characterizes bilateral relations between Cuba and India prevailed, the source said.

The parties exchanged joint actions to stimulate bilateral trade and ratified the will to support business ties and increase India’s economic presence in Cuba’s development plans.

In the city of Mumbai, main financial center of the Asian country, the Cuba Bureau of the Indian Economic and Trade Organization (IETO) was inaugurated, to promote trade and economic relations between both countries.

The ceremony was attended by the president of IETO, Asif Iqbal; the vice president of the Central Bank of Cuba, Yamilé Berra, and the Cuban ambassador in New Delhi, Alejandro Simancas.

The commercial commissioner of said office, Gaurav Sharma, explained the purpose of exploring and identifying business, trade and investment opportunities between Cuban and Indian companies and announced Indian participation in the next edition of the International Fair of Havana is ready (Fihav).

During the Cuba-India business event, organized by IETO, several memorandums of understanding were signed with different Indian institutions to promote business in Cuba in the areas of electric vehicles, marketing of Indian rice and Cuban vaccines against lung and breast cancer, among other lines.