Hurricane Ian considered terrifying in the US 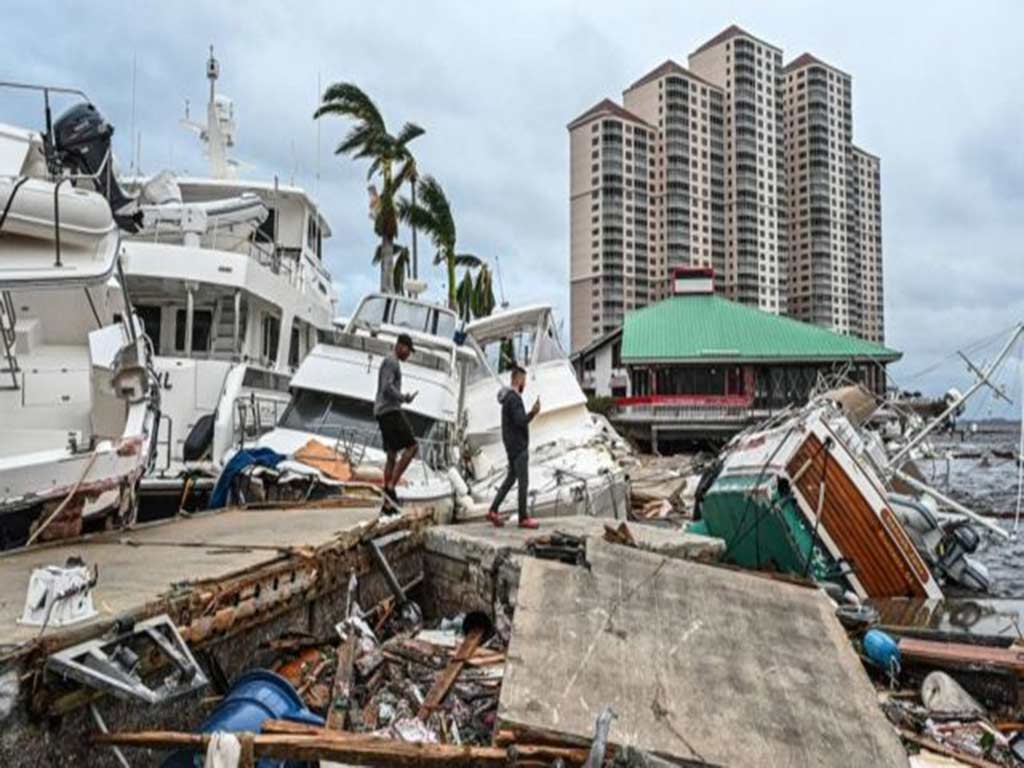 Hurricane Ian considered terrifying in the US

Washington, Sep 30 (Prensa Latina) Hurricane Ian, which hit the South Carolina coast on Friday, is "a pretty terrifying sight," said the mayor of the US city of Myrtle Beach, Brenda Bethune.

“We have a hotel and a business center that have lost their roofs, some traffic lights are off,” although she commented that her greatest fear is that the people of the city will not remain sheltered.

In this sense, she recalled that the city did not issue an evacuation order, and emphasized how there are traffic jams and emergency personnel have to come to the rescue.

‘I’m right on Ocean Boulevard. I see too many cars go by. And I think people just don’t realize how dangerous it is to stay in these foul conditions,’ she told CNN.

The category one hurricane reduced from category 4 on the Saffir-Simpson scale made landfall for the second time in the United States, near the city of Georgetown, South Carolina, after leaving a preliminary balance of more than twenty dead.

Videos shared by citizens show sidewalks and streets in the Radcliffeborough neighborhood of Charleston covered in water.

Meanwhile, a tweet from Pawleys Island Police Department reflected in photos how a part of the pier in that town of Georgetown County, collapsed and floated south.

According to the Federal Emergency Management Agency, Ian poses an “extreme threat to all in his path.”

The National Hurricane Center warned that the cyclone could bring life-threatening storm surge and damaging winds over multiple areas of the states of South Carolina and North Carolina, as well as parts of Virginia and Florida.

The meteor should then make a rapid transition to a post-tropical system and suffer a decrease in its winds as it moves inland, but showers and gusts will affect millions of people during the next 24 hours, indicated a report from CNN.

This northern country is dealing with the devastation caused by Ian as he passed through Florida last Wednesday, which left floods, buildings turned into rubble, power outages and a still unconfirmed number of deaths, although the media speak of at least 21 deceased.

‘We are beginning to see the scale of that destruction; It will take months, years to rebuild, and our hearts go out to all those whose lives were devastated by the cyclone,” said US President Joe Biden.