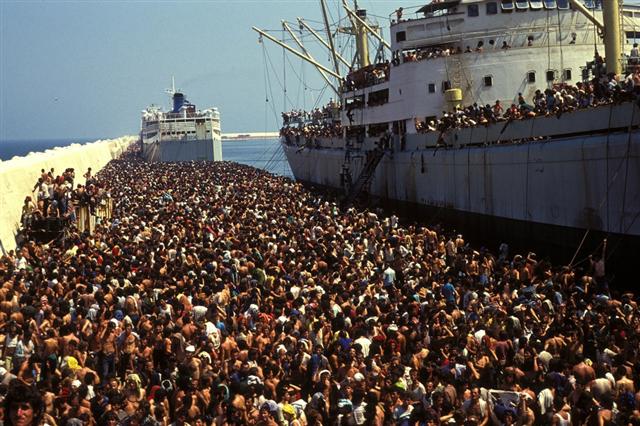 The move came after the leaders of the countries met in Hungary’s capital Budapest.

Hungarian Prime Minister Victor Orban said in a news conference that his country, together with Serbia and Austria, are victims of “illegal migration,” news agency Tanjug reported.

“The world has more important problems and attention is generally directed towards them.

“For example, the Russia-Ukraine war, high energy prices, and sanctions policy affect us all. Therefore, the necessary importance is not given to immigration. In fact, this is at least as important as the others,” said Orban.

About 1 million people arrived in Hungary from Ukraine due to the ongoing Moscow-Kyiv war and irregular migrants are trying to enter Hungary from the southern border, he added.

“Hungary, Serbia, and Austria protect not only themselves but also Europe, Orban noted that Europe’s current defense border is the Serbia-Hungary border, and it is in everyone’s interest to push it further south,” Orban also said.

Austrian Chancellor Karl Nehammer said “illegal migration” to his country has increased through Serbia and Hungary, while stating the EU’s asylum system needs to be changed urgently.

Meanwhile, Serbian President Aleksandar Vucic said the increase in the number of “illegal migrants” creates a bigger problem in his country, adding that Serbia does not want to be a migration center.

Sanctions against Russia are steps towards war, Hungary’s PM said

Sanctions against Russia are steps towards war, Hungary’s PM said