To Paris … in one shot 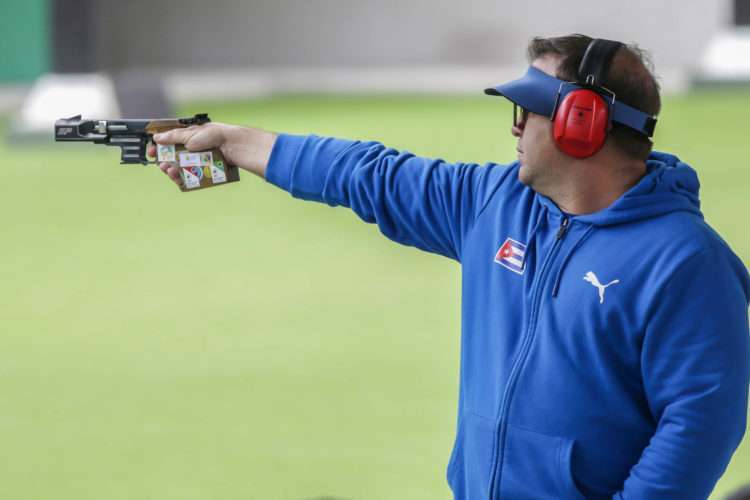 To Paris … in one shot

Havana, Nov 21 (Prensa Latina) A Brazilian and a Cuban were given direct tickets to Paris. Philipe Chateaubrian and Leuris Pupo will be at the 2024 Olympic Games after having won at the Pan-American Sports Shooting Championships.

In the middle of a brutal U.S. dominance, Chateaubrian (who is a military officer) and Pupo placed Latin America and the Caribbean on the map of the sports discipline with their crowns in the modalities of 10-meter air and 25-meter rapid-fire pistol, respectively.

The South American sportsman was impeccable and precise in his shots at the regional meet in Lima 2022, to the extent that he won without many obstacles, including the final battle in which with 17-11 he got over Nickolaus Mowrer, a U.S. Army reservist, two-time Olympic champion with his country (London 2012, Tokyo 2020).

Meanwhile, Pupo should appeal to epics to ensure his ticket to the French capital, following a legendary duel against U.S. shooter Henry Leverett.

The 21-year-old athlete was about to defeat the London 2012 Olympic champion and silver medalist at the Tokyo 2020 gathering, but the Cuban shooter, in the last breath, was on a perfect round of five shots and equaled the match 30-30 to force a tie-breaker.

Already on that round, Pupo was merciless and succeeded in crowning himself to ensure, at his age of 45, a ticket to a new adventure at the idyllic Olympiads after having participated in them six times in a row since Sidney 2000.

The remaining Olympic tickets up for grabs in different modalities went to the U.S., the most powerful on the continent, due to a great extent -experts said- to the high-precision technology of their pistols, rifles and guns, in addition to, its talented and top-level athletes.