Díaz-Canel’s visit to Russia was fruitful for cooperation 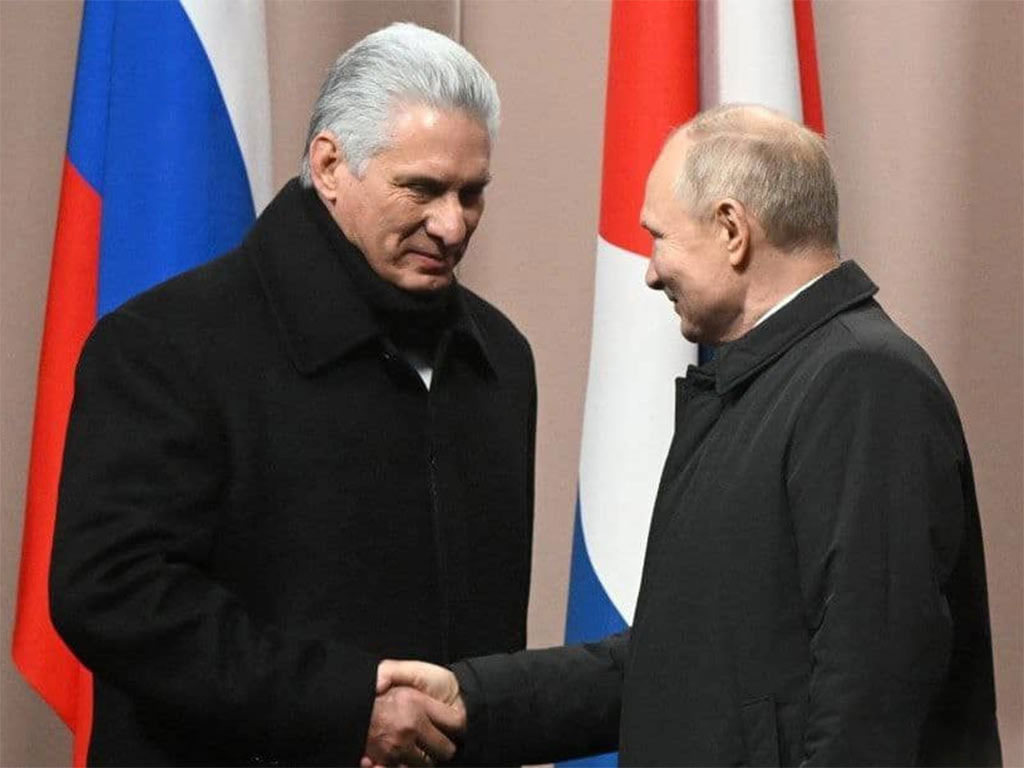 Díaz-Canel’s visit to Russia was fruitful for cooperation

Havana, Nov 23 (Prensa Latina) Cuban President Miguel Díaz-Canel's visit to Russia was short but fruitful and a significant contribution in developing ties of friendship and cooperation with that country, government sources stated.

In declarations to reporters, Cuban Minister of Foreign Trade and Investment Rodrigo Malmierca underlined the high level of talks, particularly the meeting with Russian President Vladimir Putin and other collateral activities.

Malmierca reviewed the main businesses with the Eurasian nation, which has a fundamental role in modernizing the José Martí Iron and Steel Company, known as Antillana de Acero, the largest plant of this kind in the Caribbean nation.

The minister stated that the investments in that entity are making progress and should end next year,referring to the integral project, but the electric steel plant should be ready to operate before the end of 2022.

The official also mentioned the joint development in the Boca de Jaruco region with the Zarubezhneft JSC company, dedicated to oil prospecting and production, where new technologies were implemented to increase production.

He also mentioned the restoration of the Mechanical Production Plant in Villa Clara province and the registration of the Cuban drug Herberprot P, designed to treat diabetic foot, which the Russian regulatory authority has already approved for its protocol use .

Other programs Malmierca described as relevant were the scholarships for postgraduate students, especially for Cuba. A plant to diagnose and repair Kamaz vehicles opened in the Mariel Special Development Zone.

Malmierca pointed out that during the visit, they assessed the results of the 19th session of the Intergovernmental Commission for Economic, Commercial, and Scientific-Technical Cooperation in order to coordinate the development of joint projects.