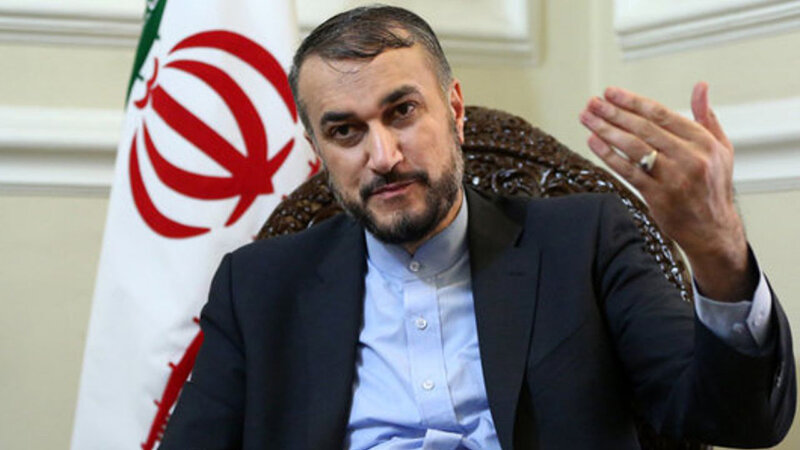 Tehran, Dec 5 (Prensa Latina) Iranian Foreign Minister Hosein Amir Abdolahian's denunciations about a plot by hostile countries to encourage riots and cause a civil war, reveal the true intentions of the West in that nation.

After repeated accusations of the participation of the United States, Israel, and their European allies in destabilizing attempts, the Persian nation’s Foreign Minister said that foreign interference reached its top in the past eight weeks.

Abdolahian denounced that terrorist groups launched attacks from 76 different areas in Iraqi Kurdistan, and noted that Iranian forces acted according to international law and the United Nations Charter to protect the integrity of its borders.

He also warned of interventionist comments made by some officials in the United States, Israel, France, United Kingdom, and Germany, concerning alleged human rights violations.

In that sense, the high-ranking official highlighted that none of these governments has the moral authority to talk about the issue.

Protests were unleashed, beginning September 16, after the death of young woman Mahsa Amini. The event turned the Islamic Republic into the target of Western attacks and served as an excuse to tighten sanctions and step-up media harassment.

Amini, 22, was taken to a police station for inadequately wearing the hijab (compulsory veil for women in the nation), where she passed away due to an already present condition, according to the forensic report.

Her death was the spark to promote a color revolution or soft coup, with feminist tones, and intervention strategies used by the United States and its allies to overthrow governments not aligned with its policies, analysts warned.

More than 50 police officers and security agents were murdered during riots, while 15 civilians were massacred in the Shah Cheraq Mausoleum in Shiraz last month, in an operation which Daesh claimed responsibility for, behind which -as the Iranian government claims- USCentral Intelligence Agency’s hands as well as those of the Israeli Mossad can be found.