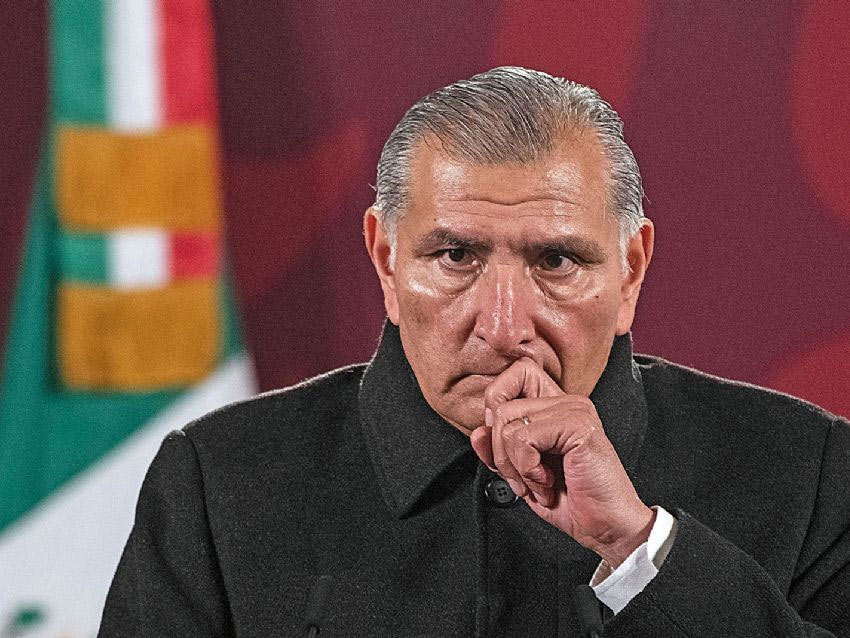 Mexico City, Dec 7 (Prensa Latina) The Mexican Secretary of the Interior, Adán Augusto López, delivered Tuesday a new government initiative on the electoral law in the Chamber of Deputies.

Called Plan B, the proposal replaces the electoral reform rejected by the political opposition that seeks not to change the National Electoral Institute (INE) or its Court.

There are many differences between one government initiative and the other, both in content and form, but what is noteworthy is that while the reform required a qualified majority for its approval, the new one only requires a simple majority that is held by the ruling party.

This Plan B was presented by the ruling Morena party yesterday to the plenary session of the Chamber of Deputies, taking advantage of the session on the reform rejected by the opposition.

Before leaving the Chamber, where he met with the benches of Morena, and the Labor and Green parties, Secretary López confirmed that the document would be submitted to legislators for discussion and approval.

I came to present the initiative and we are going to present it to the board of directors, he said, but he did not give details of the content, only that it totally and absolutely respects the Constitution, although he did not rule out that opponents go to protest before the Supreme Court of Justice.

The only thing I do is comply with the instruction of President Andrés Manuel López Obrador who, through me, is the one who presents the initiative, he said.