Cuba plans its future with Africa, the Caribbean and the Pacific 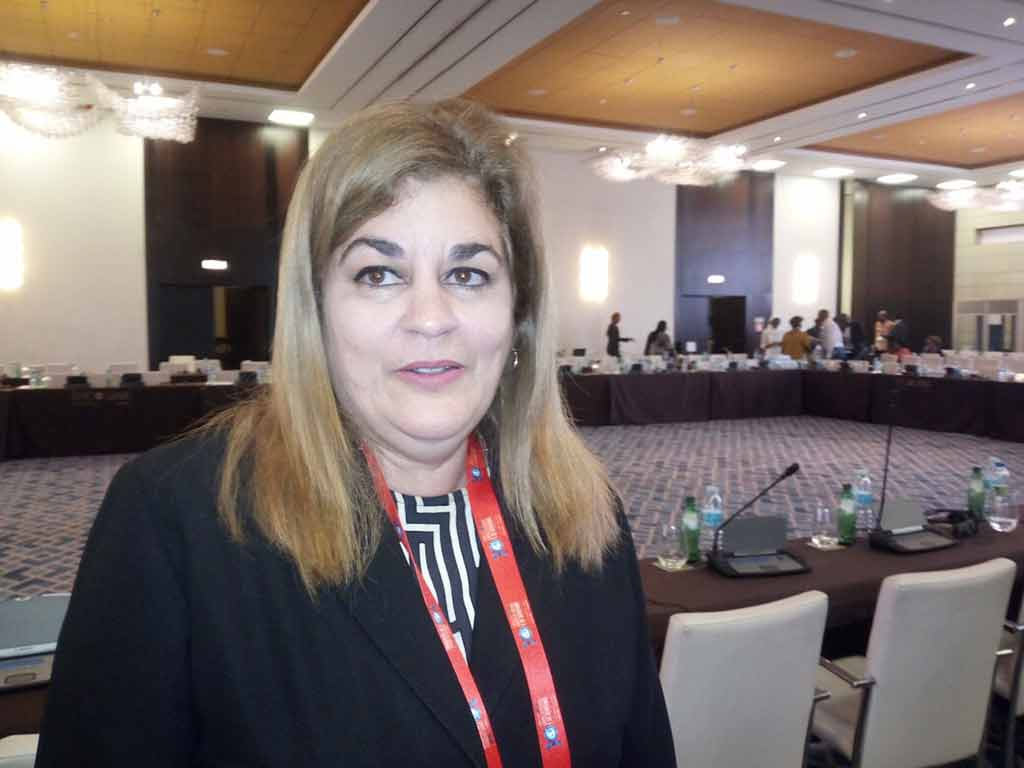 Cuba plans its future with Africa, the Caribbean and the Pacific

“Our country recently ratified the revised Georgetown agreement; that is to say, we adhere to all the obligations and rights that this organization offers us”, said the Vice Minister of Foreign Trade and Investment, in statements to Prensa Latina.

After participating in the meeting of the Oeacp Council of Ministers, in Luanda, the official appreciated the content of the deliberations, with the purpose of rounding up the documents that will be considered tomorrow by the bloc’s heads of state and government.

This Tenth Summit, she valued, is the first in presence, after the one held in 2019, since the Covid-19 pandemic forced us to modify the traditional meetings.

Therefore, the meeting in Luanda “has an extraordinary importance for the coordinated and integrated work that the countries of Africa, the Caribbean and Pacific must do in the international arena,” she said.

All of us, she argued, are interested in solving, in a reconciled and joint manner, problems of various kinds, from confronting climate change and the global economic crisis, threats to peace and security, to gender issues and the youth.

In the context of the Summit, other relevant issues are also addressed, such as the migration phenomenon, and all these aspects, she indicated, are included in the final declaration proposal that the heads of State and Government must approve.

From the national point of view, “for us it is of vital importance because it confirms once again that Cuba is not alone on the international stage,” she said.

The Luanda draft Declaration, she explained, contains a condemnation of the economic, financial and commercial blockade of the Government of the United States of America against our country and, in particular, the Helms Burton law, which codifies this policy of aggression.

In Rivas’s opinion, the analyses denoted the common interest of strengthening the role of the group in international forums for the defense of developing countries, through joint actions, projects and ideas for collaboration, trade and integration, with a view to fostering the South-South and triangular cooperation.

“This adds important value to our participation in the event, since Cuba is once again a full member of the Oeacp,” she summarized.