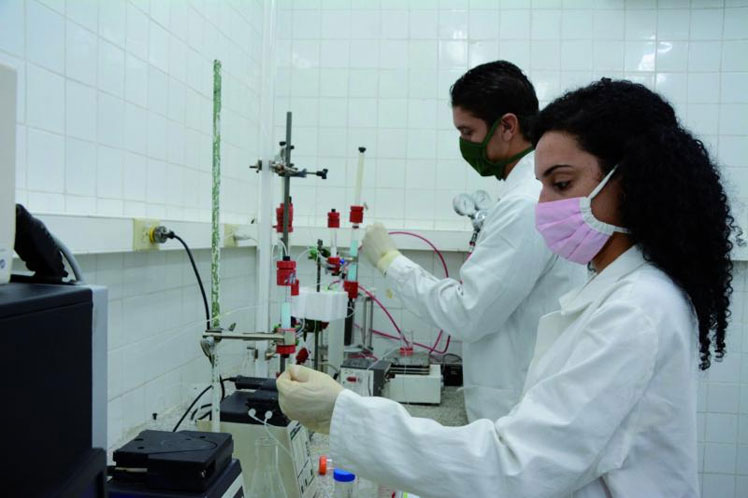 According to statements by the director of Health in that territory, Manuel Rivero, to the newspaper Escambray, the study will include workers from the health sector and the Center for Genetic Engineering and Biotechnology (CIGB) there.

This process, common in clinical-epidemiological evaluations to assess the effectiveness and impact of a vaccine candidate in sectors with a high risk of contagion, disease and spread of the pandemic, will have a three-dose scheme in Sancti Spíritus.

‘From the point of view of logistics and infrastructure we have everything ready to start, it is only expected to define the sample by the Ministry of Public Health of Cuba in the coming days, which should be around 300 workers, mainly those of the red zones of attention to patients with Covid-19 ‘, informed Rivero.

He also stressed that all people will undergo a PCR before starting vaccination and blood tests between one dose and another, since one of the purposes of the intervention study is to detect adverse reactions to the vaccine not only related to the site where it is applied.

‘Those who participate must remain during the vaccination under strict observation in the Health areas,’ he explained.

Abdala, designed by the CIGB, is currently undergoing its phase III clinical trial in the eastern provinces of Santiago de Cuba, Granma and Guantánamo, with a sample of 48,000 subjects, of whom more than 19,500 have already received their first dose.

This proposal, named after the poem by Cuban National Hero, José Martí, began an intervention study in Havana with some 124,000 volunteers, including health workers and the biopharmaceutical sector.