US Institute finances groups for subversion in Cuba 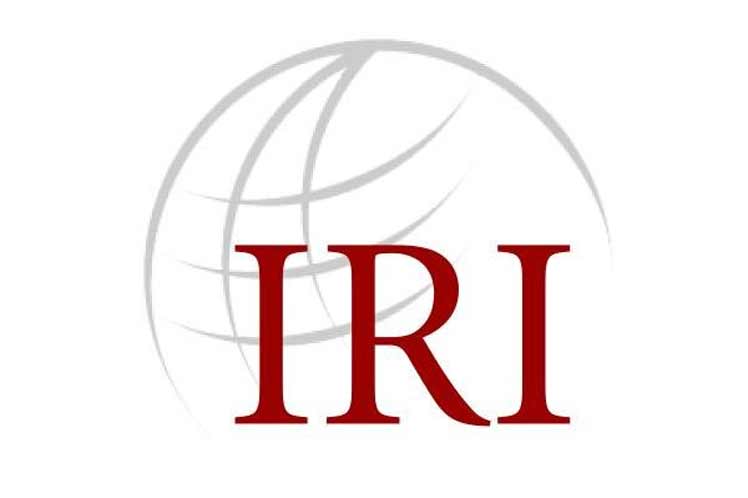 US Institute finances groups for subversion in Cuba

According to a report by the national newspaper Granma, the IRI seeks to apply the maximum divide and you will win to attempt against the unity of the Cuban people.

The program of this institute called in 2008-2009 to ‘develop and maintain dialogue with Cuban human rights activists and other independent groups in Cuba, with special attention to youth, women and people of African descent.’

In the document ‘Accelerating the transition to democracy in Cuba’, the IRI proposes to provide these sectors with access to information technologies so that they challenge the Government.

The text also states that the Institute ‘will work to provide all its civil society networks with cell phones, networks of rural women, youth and Afro-Cuban groups, and will deliver phones to members of new networks as they identify’.

Likewise, ‘it will evaluate all associated prospects on the island to ensure that they are independent from the leadership of the Cuban government, its policies and its financial support’, adds the North American document.

Granma cites these fragments to show Washington’s intention to subvert order in Cuba.

The official organ of the Communist Party of Cuba also recalled that the IRI administered, as part of its anti-Cuban plans, more than four million dollars.

In this sense, Granma assures that the funds and cooperation agreements with the United States Agency for International Development (USAID) represented 58 percent of the institute’s total income in 2008 and 2009.

Recently, a report from this same newspaper reported that agencies, companies and organizations such as the USAID and the NED have allocated close to 250 million dollars in the last two decades for subversion programs against Cuba.