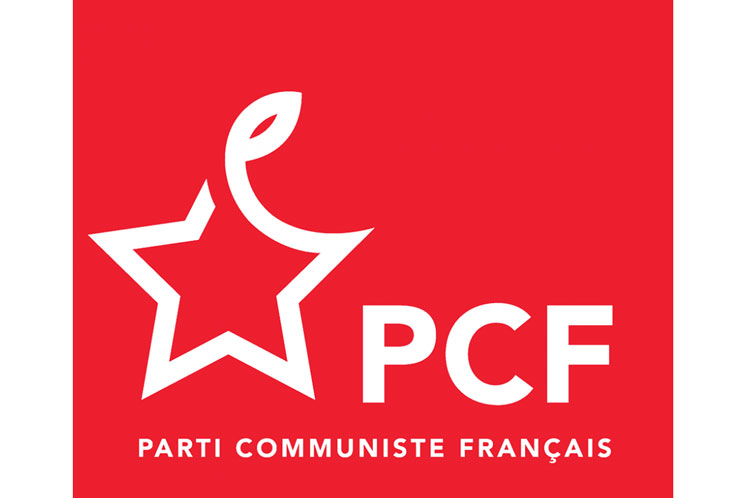 In a statement, this organization’s International Department considered that the lifting of the blockade, enforced by Washington for six decades, is not only a matter of urgency for the Cuban people, but also for all peoples accross the planet.

In this regard, it called to expand the solidarity movement with Cuba in the face of a new voting at the UN General Assembly on June 23, on a draft resolution on the need to curb the US blockade, a text similar to that supported 28 times by this multilateral forum since 1992.

The PCF denounced the suffering caused by that policy to Cubans, aimed at forcing them to give up the social model they have chosen since the triumph of the Revolution on January 1, 1959.

Despite the blockade, the Cuban people managed to build a supportive social system, at the service of its human and world needs, it stressed.

The International Department of French communists highlighted the decades of medical support to millions of human beings on the five continents, as well as the education of foreign health professionals in Cuba.

It also highlighted that Cuba has sent medical brigades to several countries to fight the Covid-19 pandemic, including Andorra and Italy, in Europe, and the French oversees territory of Martinica.

In its statement, it also noted the development of vaccine candidates in Cuba to neutralize the SARS-CoV-2 coronavirus, two of which are in the third phase of clinical trials in humans, the prelude to mass immunization.