Breaches of curfew in Ecuador reported 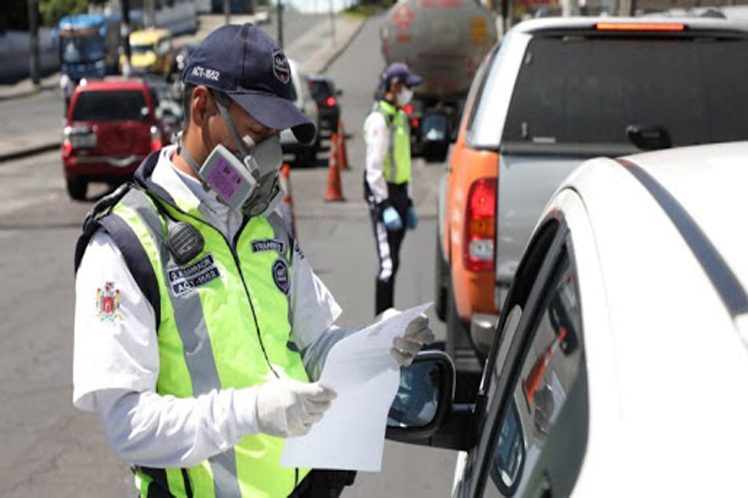 Breaches of curfew in Ecuador reported

According to the partial report, there were crowds in nearly 600 places, 1,369 clandestine parties and 3,255 scandals in different locations, from 8:00 p.m. on last Friday until Sunday noon, local time.

The COE also reported 587 cases of domestic violence and 25,041 emergencies, as well as 3,992 people who ingested liquor.

Despite the data, the Committee indicated that there was a reduction in this type of incidents compared to the previous weekend, when the state of exception came into force in Azuay, Imbabura, Loja, Manabí, Santo Domingo, Guayas, Pichincha, Los Ríos, Esmeraldas, Santa Elena, Tungurahua, Carchi, Cotopaxi, Zamora Chinchipe, El Oro and Sucumbíos.

The measure came into effect on April 23 and will continue until May 20 in order to stop the spiral of Covid-19 positive cases and to alleviate the collapse experienced by the hospital system in several cities due to medical emergencies.

Authorities’ greatest concern is that there will come a stage in which health centers do not have the capacity to care for patients affected by the disease.

Despite the restrictions, the Ministry of Public Health reported 2,710 infections confirmed by PCR test in the last 24 hours, for a cumulative of 387,299 until Sunday.