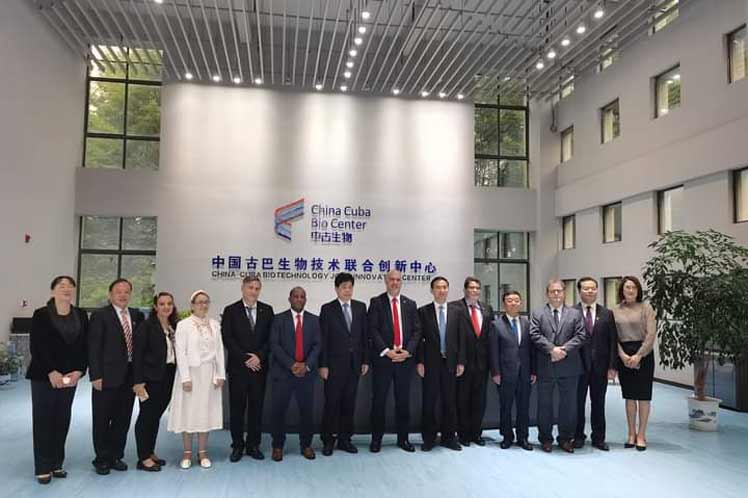 The island’s ambassador here, Carlos Miguel Pereira, indicated that he led the opening ceremony together with the mayor of that municipality, Zhou Hongwu, and highlighted the importance of the project for bilateral cooperation. 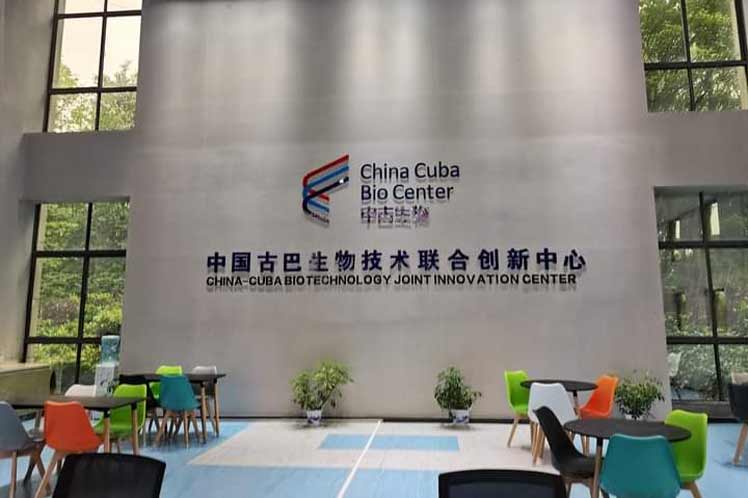 In his intervention, the diplomat thanked those who contributed to materialize it, despite the inconveniences arising from the Covid-19 pandemic and stressed that the facility is called to become a national and international reference.

‘(The work) It will allow not only the realization of novel scientific projects in the field of human and animal biomedicine, but also cooperation in the essential education and academic training of scientists from both countries,’ Pereira remarked.

He ratified the support and accompaniment from the embassy, ​​the authorities of Havana, the BioCubaFarma group and in particular, the Center for Genetic Engineering and Biotechnology of Cuba, the main manager, developer and strategic partner of the initiative.

He also highlighted the recent approval by the Ministry of Science and Technology of China of two of the six initial projects, including the one linked to the joint development of the PanCorona vaccine against various strains of the SARS-CoV-2 coronavirus and to prevent Covid19. 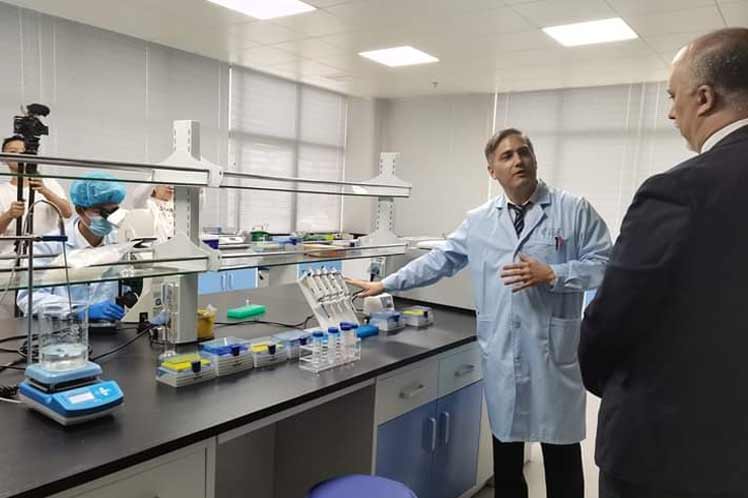 On his part, Zhou also expressed gratitude for the work of those who contributed to the construction of the site in the past two years.

According to Pereira, the opening ceremony also included the inauguration of a cooperation center for post-doctoral programs; the signing of an agreement for university and industrial research and the donation of equipment to BioCubaFarma.

Last year, the assembly of the Yongzhou center was completed, with equipment and laboratories designed by specialists from the island.

Plans and technologies obtained by the scientific personnel of the Caribbean nation will be developed there.

This site is the result of bilateral cooperation and is part of the policy approved by the Chinese government to stimulate innovation capacities through local administrations.