Regional elections in Chile: a new defeat for the right wing 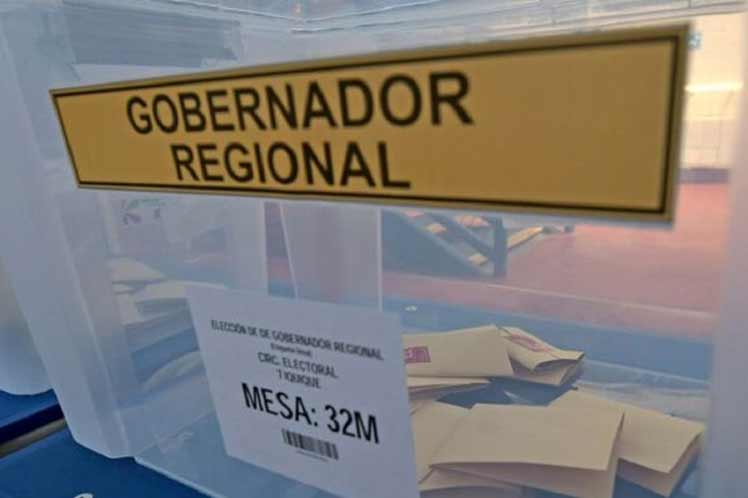 Regional elections in Chile: a new defeat for the right wing

According to data released by the Electoral Service, only 19.6% out of 13,040,000 registered voters came out to vote, which constitutes one of the largest abstention in the political history of the country.

In the view of analysts, the serious situation related to the pandemic, the low news coverage of the elections, and the little interest regional elections normally elicits may have had something to do with the results.

However, the elections were especially relevant since this was the first time the governors were decided by popular vote, which is in itself one of the measures to decentralize power in Chile, since it substitutes the mayors assigned directly by the president.

On the contrary to what has been common so far, with all the decisions on the territories being taken at the central level, the regional governor will be responsible for each region’s administration and watch after their social, cultural, and economic development by way of the elaboration of development policies with a certain autonomy.

Also according to analysts, the voting results also give a perspective on what might happen during the presidential elections to take place on next November 22nd and the correlation of political forces throughput the country.

The right-wing coalition Chile Vamos (‘Let’s Go Chile’) received a crushing defeat, while seven out of eight candidates of the Constituent Unity bloc of center parties of the opposition won the governorships.

Of the two-candidate the left-wing Frente Amplio (Broad Front) in the race one won the post, and five candidates out of nine independents also won.