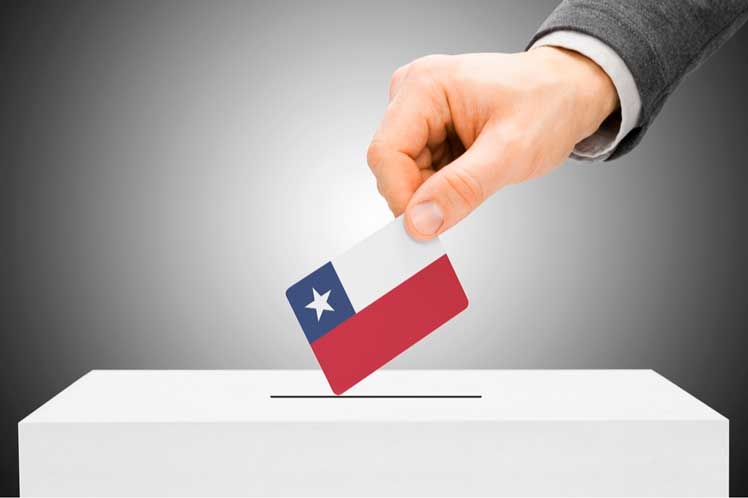 Provoste, Senate´s president, has not been chosen candidate from her party, but many take it for granted that she will be added to the numerous list of contenders for La Moneda.

Further back, there are Mario Desbordes (National Renovation) with two percent, Ignacio Briones (Evópolis) with one percent, both from rightist Chile Vamos coalition, and Carlos Maldonado, from centrist Radical Party, also with one percent.

Nonetheless, the survey shows that for the time being most respondents (21 percent) are those who say they will not vote for any candidate or they do not know, or they do not answer.

The survey was published a few hours before a first TV political debate tonight of the rightist candidates towards the primary polls planned for July 18.

To this regard, Plaza Pública points at Lavín with 46 percent of the preferences, followed from a certain distance by Sebastián Sichel (23), Ignacio Briones (11), and Mario Desbordes (10).

In the meantime, for the leftist debate, Daniel Jadue and Gabriel Boric, to be broadcast tomorrow, the first goes ahead with 54 percent of surveyed in his favor.