The world knows about criminal nature of the US blockade 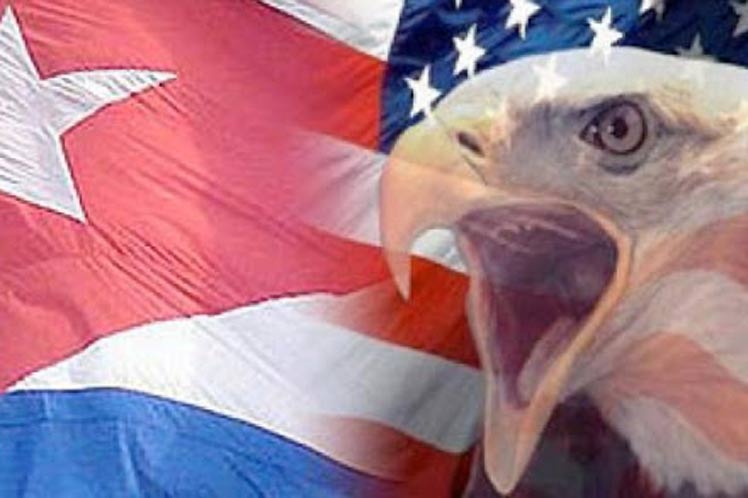 The world knows about criminal nature of the US blockade

as stated by the Cuban Permanent Representative to UN Pedro Luis Pedroso in exclusive statements to Prensa Latina, as there are only a few hours left for voting tomorrow at the UN General Assembly (UNGA) for draft resolution calling for the end of US blockade.

Cuba vs. Blockade Report has gained in depth and clarity when it comes to explaining to the international community the reality of this mechanism and its negative impact on all Cubans´ quality of life including those living abroad.

‘At the beginning of presenting this resolution, nearly 30 years ago, not many understood what the US blockade meant and its true dimension of murderous politics, an act of covert war on a people.’

The consensus currently reached was not obtained with empty words, but with solid arguments, said Pedroso.

In addition, he went on, the US blockade is considered as an act of genocide under the 1948 Convention for the Prevention and Punishment of Crime of Genocide, due to its declared purpose and the political, legal and administrative framework it is based on.

Pedroso pointed out that there are manifold regulations, documents and even legislation such as disastrous Cuban Freedom and Democratic Solidarity Act or the 1996 Helms-Burton Act, which reveal the grinding of the economic, commercial and financial blockade imposed by Washington on Cuba.

The Helms-Burton Act, he emphasized, codifies the provisions of the blockade and broadens its extraterritorial scope, by imposing sanctions on foreign executives who roll out transactions with US properties nationalized in Cuba and the possibility of filing lawsuits in US courts.

‘For the first time in history, on May 2, 2019, the Donald Trump government announced that it would allow the filing of lawsuits at US courts under such a legislation, which has worked as a deterrent to any foreign investment attempt in Cuba.’

As we have been able to enlighten these elements and clearly expose the reality of the US blockade´s negative impact on the Cuban people, the consensus of the international community was reached, which on 28 previous times backed the resolution at the UN in favor of lifting this measure.

Due to present health crisis, the presentation of the draft resolution calling for the end of the US blockade against Cuba could not be held in 2020.