Ethiopian Org. praised world repudiation of US blockade on Cuba 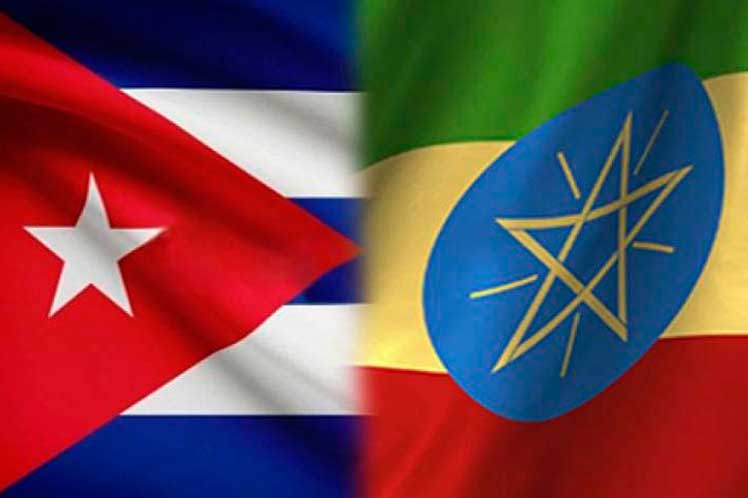 Ethiopian Org. praised world repudiation of US blockade on Cuba

‘All Ethiopian-Cubans, Ethiopians trained in the Caribbean country, followed the UN session, where once again such inhumane practice against our second homeland was rejected’, the association president Abebe Ayalew told Prensa Latina.

Our symbolic vote was with every country opposed to that terrorist method and at the end we called each other and celebrated with cries and applause, like we had won a world baseball championship or an Olympic title, he added.

Yesterday, UN general Assembly adopted a resolution requesting the end of the hostile policy, backed up by 184 countries, the United States and Israel voted against while Brazil, Colombia, and Ukraine abstained.

To Ayalew, ΅it is incomprehensible and despicable that some country, except the United States, of course, would not support this document presented to defend millions of Cubans against a power obsessed with isolating it and condemning it to the underdevelopment¨.

The United States commits a crime against Cuba, numbers show it, but with other nations too, because it made it impossible to go on in the isle of Youth and other provinces in Cuba the formation of youth with no money from different parts of the world as they did with us, Abebe said.

They must end the blockade now, and answer for all the damages caused, he pointed out, and added that he ‘trusts in the capacity of Cuba to move forward in the social projects’, despite ‘the cruelty of a policy rejected in the hole world’.