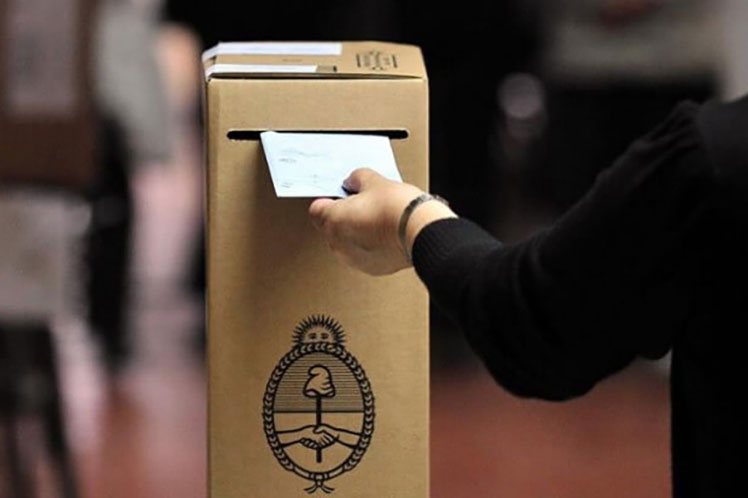 Two days before closing the time for this first step on the way to the primary and general elections this year, the electoral environment is already felt, a long road that will begin from this July to September, in a first cycle, and will conclude in November with those elected to renew half of the Legislative Power.

According to the planned schedule, Wednesday will be the last workday to present transitory alliances and party confederations that will participate in the Primary, Open, Simultaneous and Mandatory elections (PASO), in September, which define the list of candidates for each political place.

According to article 10 of Law 23,298, ‘the political parties that make up the alliance must have their recognition before the federal judge with electoral jurisdiction of the respective district, in the case of national alliances, up to 60 days before the date of election.

After this step, the coming July 19 it will be communicated to the courts – by the political groups, of the integration, regulations, address, days and hours of operation, and website of the party electoral boards.

The country is getting ready for its first vote in the context of a pandemic that still keeps Argentinians in suspense and that will be inevitable subject in these elections.

In the nation, this year, 24 national senators from the Catamarca, Chubut, Córdoba, Corrientes, La Pampa, Mendoza, Santa Fe and Tucumán districts and 127 national deputies from all the provinces must be elected.