Chile seeks to establish access to water as a right 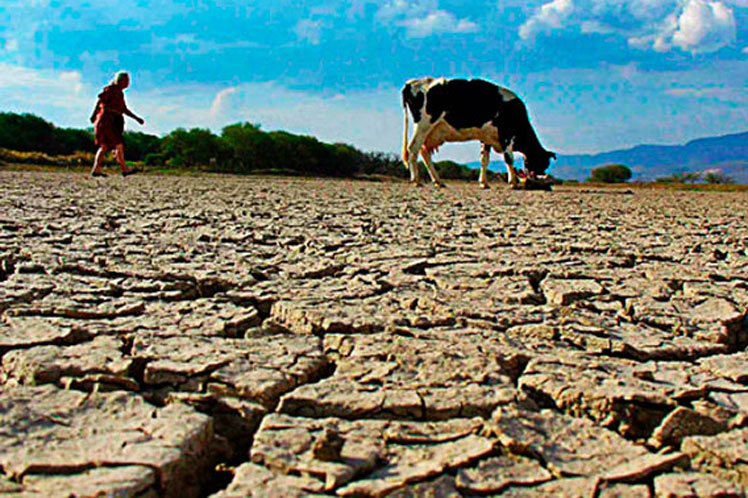 Chile seeks to establish access to water as a right

On Tuesday night, the Senate unanimously approved the notion of ​​legislating a bill that has been in the National Congress for about a decade, to reform the Water Code in force since 1980.

The proposal seeks to establish the essential right to water, give legal security to the exercise of the human right of access to drinking water and sanitation, and reaffirm the nature of public use of water.

Likewise, one of its goals is to establish new regulations for the concession, use and suspension of water use rights and to provide protection for its preservation in land ecosystems.

In statements posted on cooperativa.cl, Senator Alfonso de Urresti, one of the promoters of the initiative since the beginning, considered the vote is progress, although ‘it is not everything we would like’.

He added that there is a consolidation of criteria that the 1980 Water Code ‘is not up to the moment,’ not only because of water scarcity, but also because of the use that is given to this vital resource.

However, the project has a long and steep road ahead, since senators supported the idea of ​​legislating and now the text must be discussed in its articles.

In order to do this, the Water Resources and Finance commissions of the Upper House will have now to analyze indications presented by legislators and the government, which for years the proposal, which affects large business interests, has not seen with good eyes.