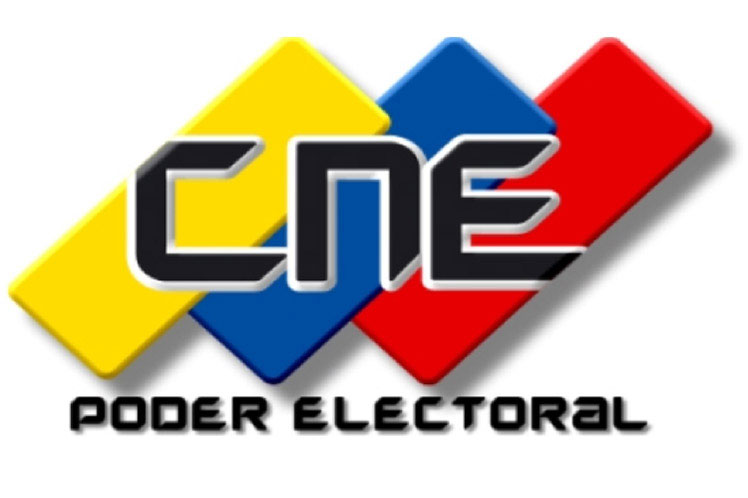 In statements to the press, the socialist leader highlighted the democratic and participatory character activated by the party entity to elect its candidates for governors, mayors and members of regional and municipal legislative bodies.

Cabello said that the PSUV primary elections, scheduled for Sunday, August 8, will have the rectory of the CNE and the members of the polling station will have the advice and training of the highest electoral body.

This process allowed exercising the electoral machinery and the organic structure of the main political organization of the country, and will also constitute a kind of simulation to prepare the authorities for the upcoming elections, said the leader.

On June 27, the PSUV carried out a massive nationwide nomination session, from which the candidates for the August 8 primaries emerged, as part of the actions to give prominence to the militancy in the political process.

Cabello reiterated that all Venezuelan citizens registered in the electoral registry will be able to participate in the socialist primaries, regardless of their political affiliation.

He stressed that this August 8, the world will witness an extraordinary day in which citizens will decide the candidates of their choice for governors and mayors; ‘The PSUV opens the internal doors for all the people to join and decide,’ he emphasized.

Venezuela will go to the polls on November 21 to elect the country’s 23 governors and 335 mayors, as well as members of the regional legislative councils and municipal councils.

The renewal of the CNE and the call for the so-called mega-elections constituted a direct result of the agreements of the national dialogue table installed in 2019 between the Bolivarian Government and several opposition parties.