Bolsonaro acknowledges printed ballot to be defeated in Brazil 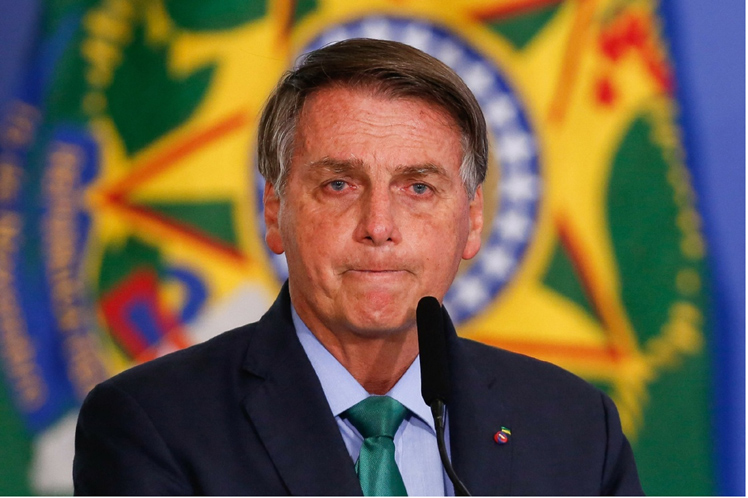 Bolsonaro acknowledges printed ballot to be defeated in Brazil

‘If there is no negotiation earlier, a deal, the proposal will be defeated because Judge Luis Barroso scared some legislators, and there are congress members who owe something to Justice, they owe it to the Supreme Court,’ Bolsonaro assured on an interview granted to Brado Radio station.

Before the former military responded, the Minister of Citizenship Joao Roma, commented that the head of the Lower House, Arthur Lira, would bring the PEC to be voted on in the plenary.

‘He will do it, but before so we had a negotiation, a deal, and the proposal will be defeated,’ the governor confirmed later blaming Barroso (helmsman of the Superior Electoral Court (TSE) for terrorizing people to annul the proposal to place printers in the electronic ballot boxes.

The president cited that in three other times in history the printed ballot was approved by parliamentarians, and made accusations about an alleged fraud in the 2018 elections.

Despite those allegations, Bolsonaro later acknowledged that he could not prove them or that they were only suppositions.

Last week, the TSE unanimously approved Bolsonaro be investigated for disseminating fake news and attacks, without evidence, against electronic ballot boxes and the electoral system.

That court also unanimously certified the opening of an administrative inquiry into the former Army captain’s attacks against the legitimacy of the vote.

The inquiry will investigate the crimes of corruption, fraud, prohibited conducts, extemporaneous publicity, abuse of political and economic power to carry out those acts.