Cuba is the same mother of all, affirms activist 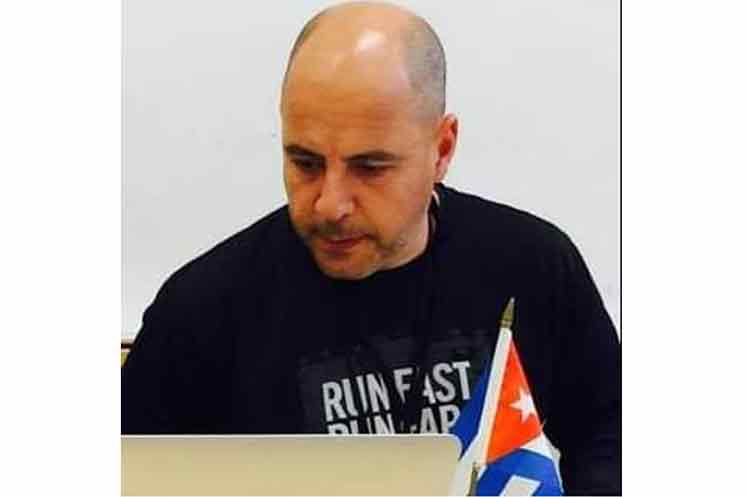 Cuba is the same mother of all, affirms activist

In a message on his official Facebook account, the main coordinator of the Bridges of Love project recalled that the island is going through one of the most difficult periods in its history, for which its children ‘have the sacred duty to extend a helping hand.’

He pointed out that the Homeland is an idea, a community of interests that transcends government or ideology, and is made up of those who feel the flame of love for Cuba beating within them.

The Cuban-American professor asserted that even those wayward people who, confused, embrace hatred, ‘will also find the open arms of the maternal home.’

‘In the hour of adversity, when the mother is in need, the obligation of the children is to help her,’ he emphasized, and therefore Cubans seek to support as much as they can.

‘That is why we came to Cuba; to hug the mother and plant gardens of hope, ‘he wrote.

The solidarity project recently delivered to the United States government a petition backed by more than 27,000 signatures in which they urge President Joe Biden to lift the economic, commercial and financial blockade against Havana.

Other aspirations of Bridges of Love are the reactivation of the North American embassy here, the normalization of consular services, restoring flights from the northern country to all the island’s provinces, resuming the family reunification program and facilitating the unlimited sending of remittances to Cuba.

The group of activists carried out a walk of about two thousand kilometers from the city of Miami and reached the US capital, with the aim of drawing attention to the need for Biden to eliminate the fence applied for more than six decades.

There are other solidarity actions of Cuban Americans, such as the task of collecting and classifying donations to send to the island territory.

While this is happening, from the United States sectors of the extreme right take advantage of the difficult economic context in Cuba caused by the blockade and the health situation, due to Covid-19, to promote a destabilization campaign denounced by Havana.