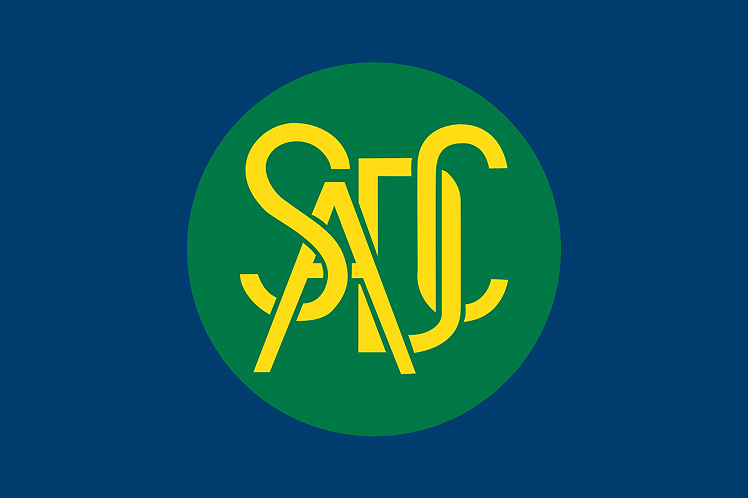 The agreement was signed at the group’s Heads of State and Government summit, which met in Lilongwe, capital of Malawi, the Ministry of Foreign Affairs reported here.

According to a text released by the Angolan Foreign Ministry, the SADC member countries approved the transformation of their current legislative forum into a Parliament, as well as the roadmap for the implementation of the initiative.

The final communiqué of the event distinguished several issues addressed in Malawi, including the general socioeconomic situation, food and nutrition security, gender policies and the fight against HIV-AIDS in the area.

Likewise, the Summit reaffirmed that the creation of the Central Bank and the SADC Monetary Union is a long-term objective, which will depend on the achievement of preconditions, namely, the convergence of banking systems and the harmonization of fiscal and monetary policies of the parties.

Community leaders also ratified their opposition to the unilateral decision of the African Union Commission to grant Israel observer status in the continental organization.

They also defended the need to advance in economic and industrial transformation, with a view to enhancing regional productive capacities, and called for the withdrawal of the sanctions imposed on the Republic of Zimbabwe.

Another aspect analyzed was the concern about the implications related to the Post-Cotonou Agreement and the European Union’s Neighborhood, Development and International Cooperation Instrument to channel its links with the countries of Africa, the Caribbean and the Pacific.

The SADC is made up of Angola, Botswana, Comoros, Eswatini, Mauritius, Lesotho, Madagascar, Malawi, Mozambique, Namibia, Democratic Republic of the Congo, Seychelles, South Africa, Tanzania, Zambia and Zimbabwe, and its next summit meeting will take place in Congolese territory in August 2022.