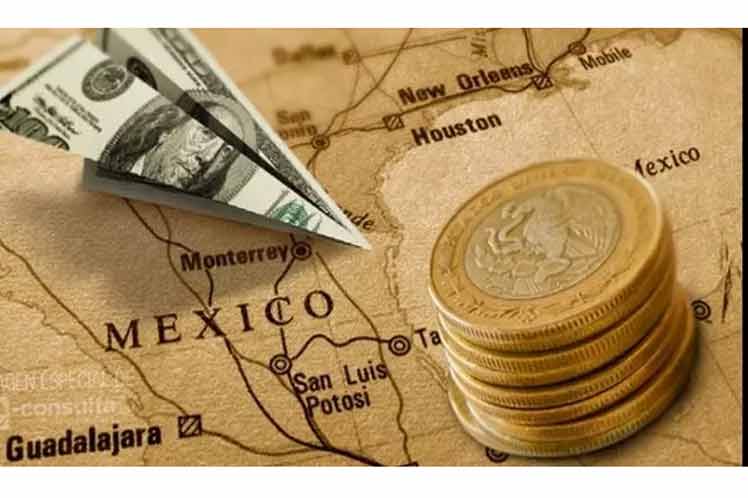 The central bank pointed out that migrants were consolidated as the main generators of foreign currency in Mexico, since the dollars that entered through this route also exceeded those obtained by means of oil exports, sales of agricultural products to other countries and revenues generated by foreign tourism.

Remittances, unlike other items that have become strongly affected at some point in the pandemic, have strengthened significantly, to the extent of registering figures never before seen as a result of higher average amounts and more monthly transactions.

According to the bank, while the flow of remittances is well above the levels it showed in the same period of 2019, that is, when the effects of the pandemic did not exist, the other items have not recovered in its entirety.

Gabriel Casillas, president of the Economic Studies Committee of the Mexican Institute of Finance Executives, considered that the amount of remittances will continue to be very high during the remainder of the year due to the effects of the tax incentives provided by the United States to its population to face the crisis caused by the Covid-19 pandemic.

The Monex Financial Group’s calculation is that 2021 will end with an accumulated amount of 49.6 billion dollars, which if fulfilled will represent an increase of 22 percent compared to the record of 40.6 billion reported in 2020.