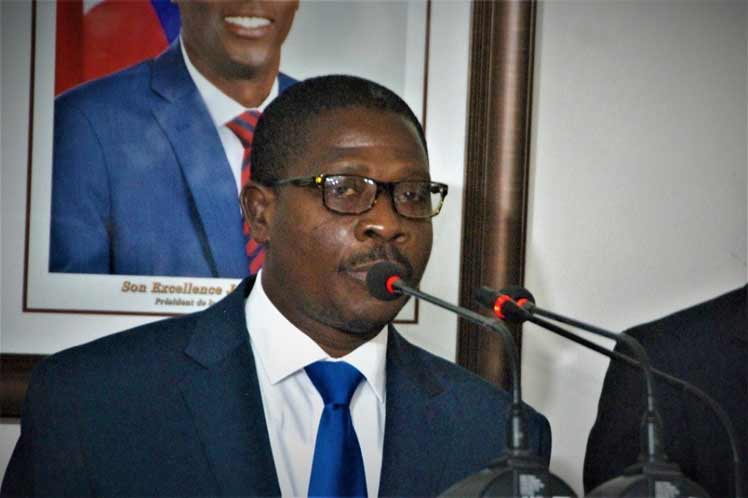 Moïse received 12 shots that hit the area of ​​his abdomen, hips, eyes, head and did not survive, while the first lady Martine Ethiene was the target of several projectiles.

At the end of July, the Police assured that the magistrate participated in several meetings with members of the command suspected of killing the former president, according to statements by those arrested.

‘These people also gave details of the documents that would have been signed during their participation in this meeting. A document sent by CTU (Security) was signed by Mrs. Coq’,said Marie Michel Verrier, spokeswoman for the institution.

Also the recent report of the National Network in Defense of Human Rights (Rnddh) linked Coq with the organization and execution of the assassination.

The authorities also affirmed that former senator John Joël Joseph was the alleged treasurer of the operation and coordinator of the meetings with the ‘mercenaries’ who committed the crime.

Badio, for his part, is accused of giving the order, and coordinating with the different actors involved in the murder.

In some explosive statements by the Rnddh, the organization said in a report that the lawyer communicated by phone with the current Prime Minister Ariel Henry, during the day of the assassination, although the neurosurgeon declined to comment on the document.

For the archive they keep include more than 40 people, 18 of them Colombians, several policemen and security officials, in addition to the doctor Enmanuel Sanon, the alleged leader of the assassination.