President of Cuba sent condolences to family of Adalberto Álvarez 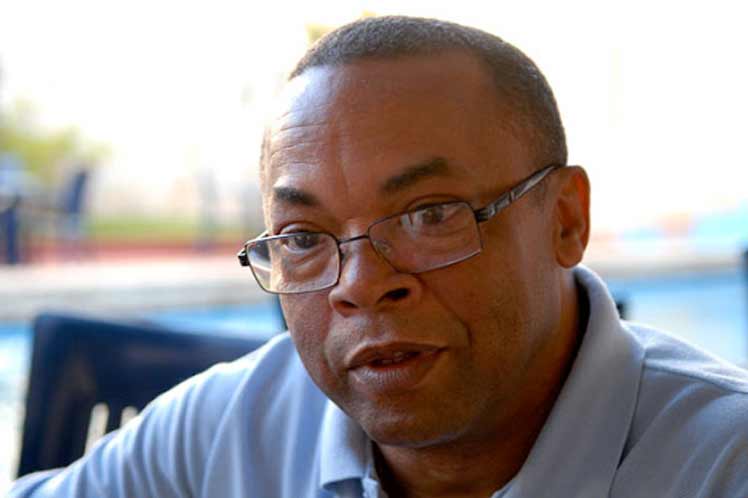 President of Cuba sent condolences to family of Adalberto Álvarez

From his Twitter account, the president affirmed that his music and total defense of the ‘Son'(Cuban Salsa)rhythm will live on forever and assured that the Cuban culture is mourning the physical departure of the author of emblematic songs like ‘Mi linda habanera’, ‘Para bailar casino’ , ‘Jugando con candela’ and ‘Sonero soy’.

Cuban Minister of Culture, Alpidio Alonso, expressed his deep sorrow for the death of that glory of Cuban music and culture and acknowledged that ‘his immense work, deep in the hearts and memory of our people, will live on’.

Also vice-minister of that office Fernando León Jacomino gave his farewell to ‘El Caballero del Son’; he expressed the sadness of those who love his songs and respected his successful career and evoked the great happiness of ‘El Maestro’ when they celebrated the ‘Son’ Day, on last May 8.

Casa de las Américas, José Martí National Library of Cuba, the National Theater, the University of the Arts (ISA) and the National Council of Performing Arts called the death of Álvarez, winner of the National Music Award in 2008, an irreparable loss.

‘With immense grief, Cuba and many dancers, musicians, composers and artists of the world woke up to the unfortunate news of the death of Adalberto Álvarez, friend, father, grandfather and Major ‘Son’ musician’, Literary and Artistic Promotions Company of Cuba Artex reported on Twitter.

Previously, the Cuban Institute of Music reported that the death was caused by multiple organ dysfunction as a result of pneumonia derived from Covid-19 and acknowledged his career as founder in 1978 of ‘Son 14’ Salsa Band and in 1984 ‘Adalberto Álvarez y su Son’.

The note refers that while born in Havana on November 22, 1948, the pianist always considered himself a native from Camagüey, a city that granted him the award of ‘Illustrious Son’ and where he developed permanent ties and numerous projects for the promotion of this form of art.