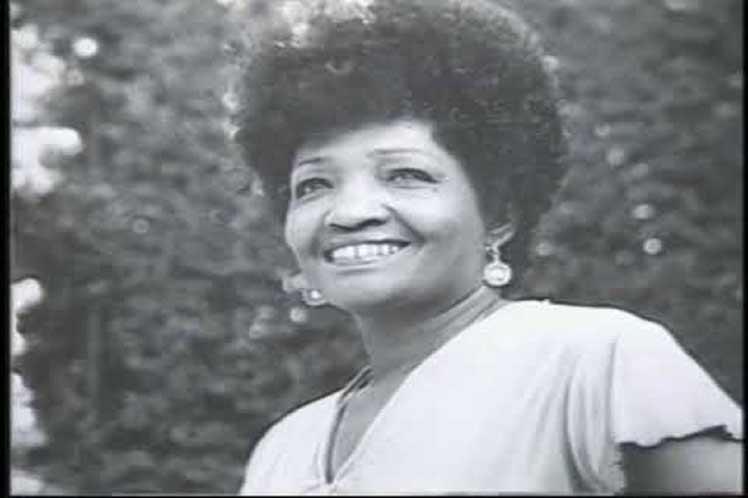 The cultural institution noted that the artist, born on February 18, 1932, began her professional career two decades later as a member of a musical group led by Facundo Rivero, a pianist, composer and founder of the renowned Los Rivero Quartet.

In 1959, the singer performed as a vocal soloist at the Saint John club and continued with a series of presentations on radio and television, national and foreign music shows and at the Tropicana Cabaret, which was inaugurated in the late 1930s and was known as a Paradise under the Stars.

Years later she gave a recital at the National Museum of Fine Arts in Havana, and in 1967 she made her first international tour of Germany and then Czechoslovakia, now the Czech Republic and Slovakia.

Around that time, she won the second place at the Sopot International Song Festival, in Poland, and the Performance Award at the Man and the Sea Festival, in the then Soviet Union, in addition to participating in events such as the Bratislava Lyra, Limassol in Cyprus, and the Song Festival of Dresden in the former German Democratic Republic (GDR).

Experts, according to the ICM statement, recognize her warm and emotional voice and the great acceptance by audiences during her artistic tours of countries in Latin America, Africa and Europe, where she took a repertoire consisting of various musical genres.

She held the Distinction for National Culture, was a member of the Union of Writers and Artists of Cuba (UNEAC).