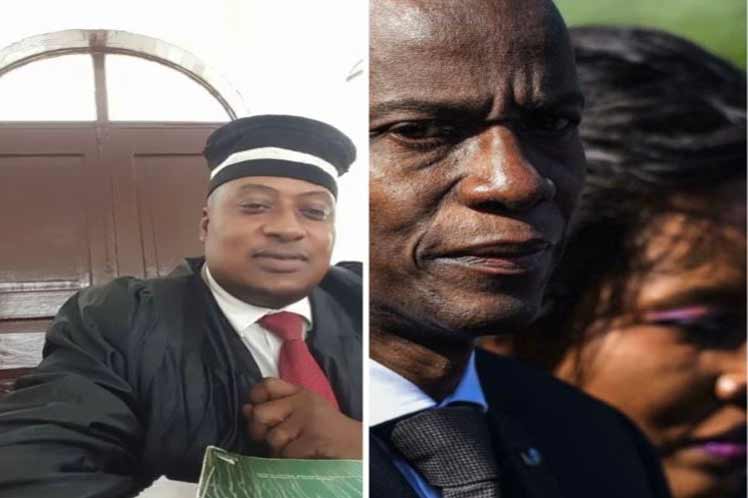 While being in the hands of the police, the investigation has made progressed with more than 40 detainees, arrest warrants and media coverage, which decreased considerably since August and was muted by the 7.2-magnitude earthquake that killed more than 2,200 people in the south of the country.

Late last week, investigating judge Gary Orelien began hearings related to the assassination after interviewing Jean Laguel Civil, who served as head of the Presidential Security Unit before being charged with attempted murder and armed robbery.

Orelien took over the inquiry after the resignation of his predecessor, Mathieu Chanlatte, and is questioned by several sectors who criticize his inexperience as an examining magistrate.

Besides Civil, other hearings have not yet been announced, while dissimilar voices assure that the case will remain unpunished, like so many others in the last 25 years.

‘Two months have passed since the assassination of President Jovenel Moïse. They make people believe that they are not allowed a better life. That is why we continue today to call for justice for Jovenel,’ former first lady Martine Étienne wrote on social networks.

For his part, Prime Minister Ariel Henry, described as ‘cowardly, savage and appalling’ the assassination, and promised to bring the killers to justice.

Despite Henry’s promises, the investigation remains almost at a standstill, while the political crisis persists, tinged with an upsurge in violence, particularly in recent weeks.