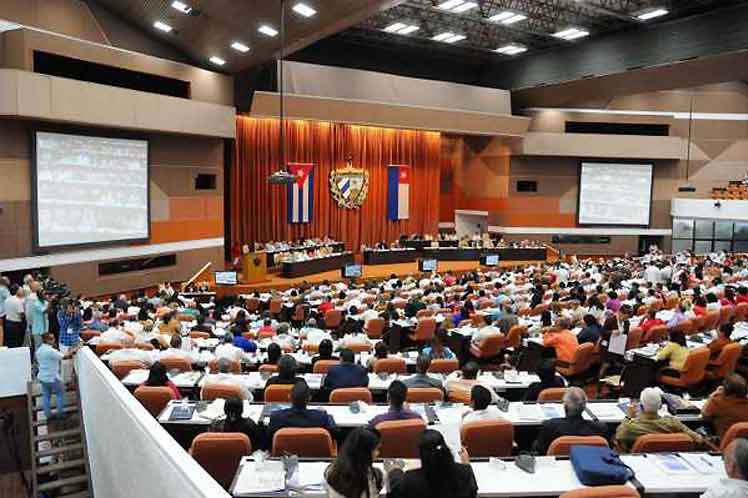 In a statement, the Cuban legislature recognized without authority the promoters of this initiative, who seek to establish themselves as defenders of the rights of the people of the Caribbean country, maintains the ANPP.

According to the text, ‘the same small group of MEPs who respond to Washington’s agenda has managed to impose a new debate (…) on September 16’.

The proposal, the note adds, once again makes that entity hostage to an aggressive escalation and contrary to the spirit of respectful dialogue between Cuba and the European Union (EU).

‘The recidivism of this group of legislators, whose performance on these issues is characterized by double standards and the intensive use of lies (…), should be a matter of concern for citizens and the EU institutions themselves (…)’, he denounces.

Likewise, it describes the summoned debate as a politicized exercise, attached more to the personal agendas of its promoters than to a genuine concern for the protection of human rights.

The call, published on the website of the European Parliament, includes an exchange on the alleged repression by the Government of Havana and the adoption of a resolution on the subject. Last June, the ANPP’s International Relations commission rejected the resolution approved then after a similar call, which it considered ‘spurious and interfering.’

The document of the European Parliament accused Cuba on that occasion of not registering concrete progress in relation to the general principles and objectives pursued by the Agreement on political dialogue and cooperation with the EU.

However, during the discussion, the high representative of the bloc for Foreign Affairs, Josep Borrell, defended the Agreement and criticized the intensification of the US siege during the administration of Donald Trump (2017-2021).