Cuba to begin transition to digital terrestrial TV in December 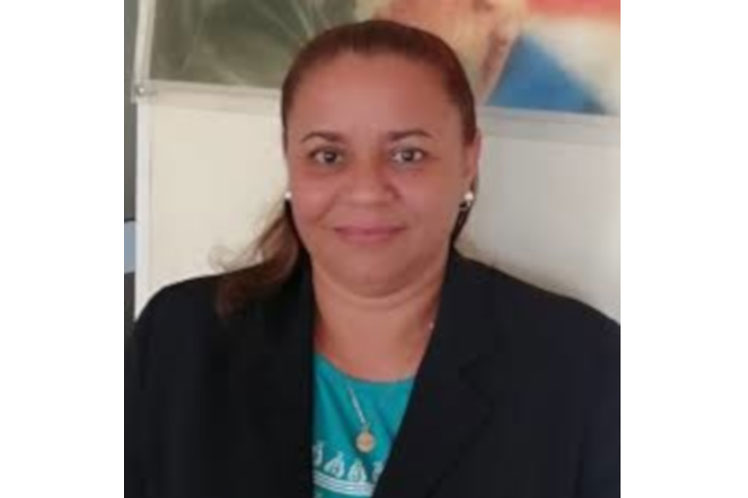 Cuba to begin transition to digital terrestrial TV in December

Havana, Sep 27 (Prensa Latina) Cuba plans to begin the first stage of partial transition to digital terrestrial television in the western region of the country between November 30 and December 15, local media reported on Monday.

According to statements made to Cubadebate newspaper by the deputy head of the Communications Ministry (Mincom), Ana Julia Marine, from that moment on, the Educational and Educational 2 (teleSur) channels in the provinces from Pinar del Rio to Matanzas will cease to be received by the analogue signal.

The process, she pointed out, is part of the program designed in this Caribbean nation to install digital terrestrial television and abandon the obsolete analog transmission, whose duration was agreed in ten years (2013-2023).

‘Due to the tense economic situation, the dates have been redefined, and we will do it by geographic zones, not by territories, extending the program until 2024’, explained Marine.

The current schedules intend to complete the transition in the west in 2021 and by the end of 2022 it would be executed in the center of the country; while in 2023 it will occur in the eastern part of the nation.

‘Finally, a reception study would be carried out to know the real situation of receiving equipment available to the population and the so-called analogical blackout would be proposed to government authorities’, said the vice-minister.

In order to turn off the educational channels in the western part of the country, she clarified, it has been intended to commercialize ‘little boxes’ in these provinces, whose sales should be around 300 000 (Set-Top Box) between February and November of this year.

She explained that in the case of those people without a digital television receiver, they will be able to watch the classes in the analogical channels (Cubavision, Telerebelde and Multivision), which will retransmit the contents of the Educational and Educational 2 channels.

Experts in the Caribbean nation have indicated that in the case of Cuba it is necessary to switch to digital television because it will free the 700 megahertz (MHz) band for the deployment of fourth generation 4G mobile technologies.