New shipments of medical supplies to Cuba announced in Italy 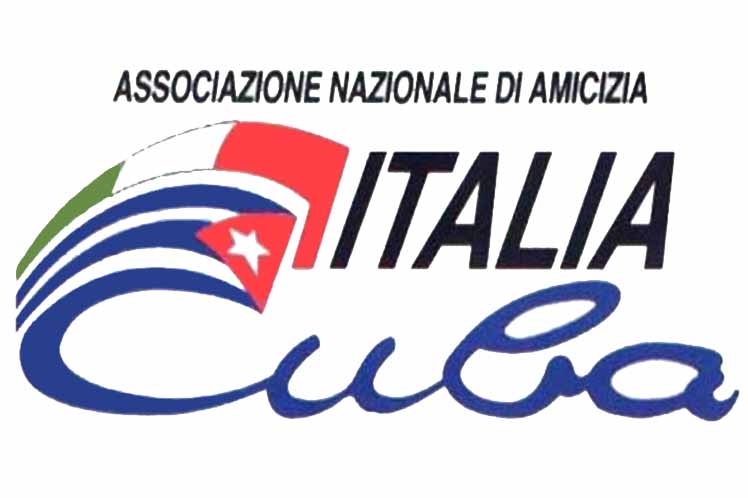 New shipments of medical supplies to Cuba announced in Italy

In statements to Prensa Latina, ANAIC president Marco Papacci said that the first shipment, with 17 cubic meters and 2,100 kilograms, will arrive in Havana from Milan on Monday, October 4, on a Neos airline flight.

That donation, he said, will be followed by others, included one with 30 cubic meters and about 4,000 kilograms, scheduled for October 19.

Cuban musician Pepe Lopez, author of the song ‘Por un abrazo,’ to which the project owes its name, will travel with the first shipment.

Papacci explained that the idea of the project, created by Lopez and Cuban artist Carla Paz, emerged as a result of the dissemination of the song composed on the occasion of the arrival in the city of Crema of Cuba’s Henry Reeve medical contingent to support the fight against Covid-19, in March 2020.

Lopez, along with renowned Cuban singers such as Israel Rojas, Haila Maria Mompie, Isaac Delgado, Waldo Mendoza, Jorge Robaina, as well as Italians Andrea Skizzo, Giancarlo Pioli and Yuri Cilloni, among others, participated in the recording.