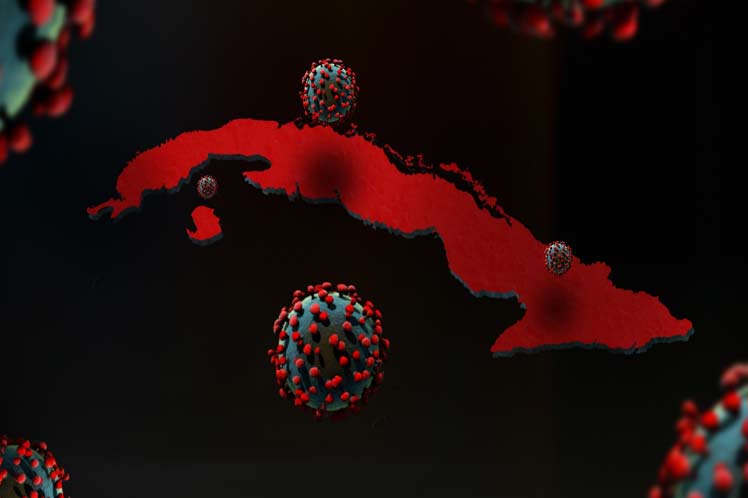 Dr. Francisco Durán, director of Epidemiology at the Ministry of Public Health (MINSAP), briefed that Monday’s toll accounts for 658 fewer cases than those reported on Sunday.

In his regular press briefing on television, Dr. Durán stated that as many as 16,144 active patients were reported on Monday, 15,818 of them are clinically stable, 92 in critical conditions and 234 seriously ill.

The epidemiologist regretted 40 dead in the last few hours due to complications related to the disease, totaling 7,891 deaths since 2020.

The expert highlighted that 3,736 people were discharged from hospitals nationwide on Sunday, so the number of recoveries rose to 897,236 since 2020, accounting for 97.3%.

A total of 40,061 patients are admitted in hospitals or homes, 21,085 of them are Covid-19 suspects, and 2,832 are under epidemiological surveillance.