Alarming number of microplastics in the oceans 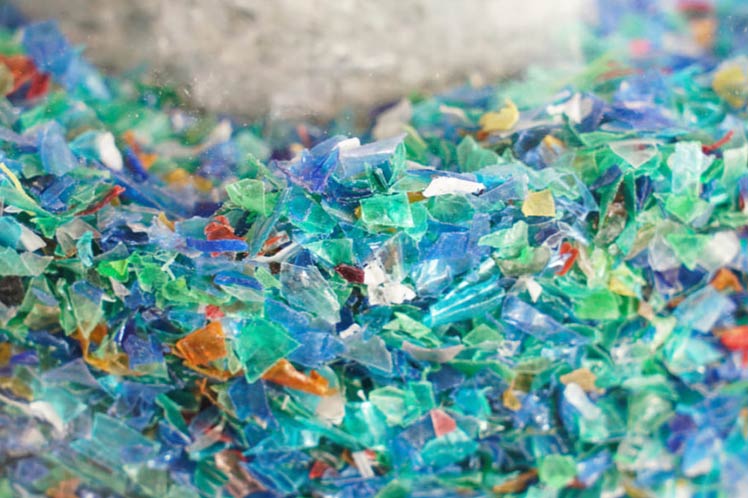 Alarming number of microplastics in the oceans

The research experts estimated that this amount ranges from a combined weight of 82,000 to 578,000 tons, or the equivalent of approximately 30 billion 500-milliliter plastic water bottles.

According to the journal Microplastics and Nanoplastics, the study aimed to assess the true impact of these particles on aquatic organisms and the environment.

Microplastics – up to five millimeters in size – can travel thousands of kilometers in the open ocean and, depending on their degradation, remain at certain distances from the ocean surface.

Although further research is needed to know what the effects of microplastics are, several studies have already confirmed a real impact on the lives of people, who can suffer from obstruction of the pulmonary alveoli and alter hormones leading to other problems such as infertility or hypothyroidism.

Tiny pieces of degraded plastic and other related synthetic fibers can leach into the soil, fish and float in the air.

According to a report published by the World Wildlife Fund, people are at risk of ingesting about five grams of microplastics per week.

According to the U.S. National Library of Medicine, the most toxic ingredients in plastic are dioxin, polybrominated diphenyl ethers, polychlorinated biphenyls and polycyclic aromatic hydrocarbons, just to name a few.

Although many people refuse to drink tap water, preferring bottled water to protect themselves from health problems, in the end they do not escape harm because they may ingest 90,000 more plastic particles per year, according to a study published by Environmental Science and Technology.

Due to environmental pollution with plastic products, around 700 marine species are jeopardize.

In fact, every year, more than one million birds and more than 100,000 mammals are affected.

Cuba highlights commitment to the environment

Cuba highlights commitment to the environment