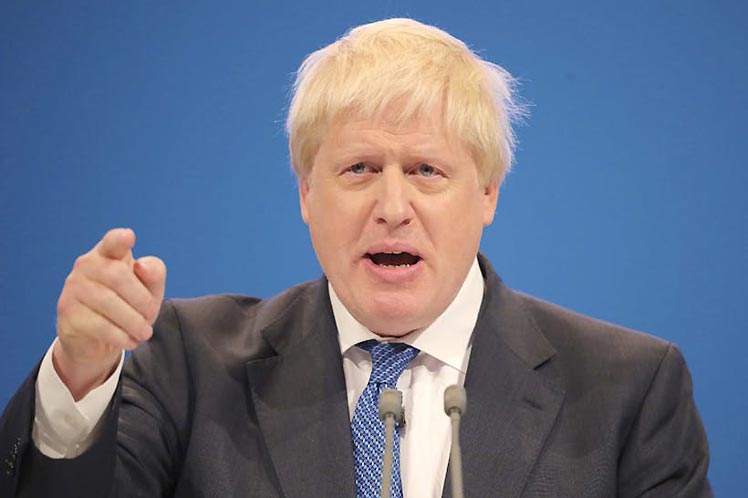 In his speech, Boris Johnson compared global leaders to famous James Bond, world-known UK spy who often ends up in a time bomb and with only seconds to decide which cable to cut to save the world.

Today we are in the same position as Bond was, but tragedy is that this is not a film and the bomb is real, Boris Johnson stated.

The UK prime minister, who hosts the COP26 that will be held through Nov. 12, also called on colleagues to take pressing measures to halt climate change because if we fail, he said, future generations will not forgive us.

Mr. Johnson stressed that the technology is available and financing can be also found, but wondered if there is a political will to do so.

In this regard, he urged his colleagues around the world to take concrete measures to replace the use of mineral coal as an energy source, speed up transition to electric vehicles, fight deforestation and financially support developing nations to face up climate crisis.

Like Johnson, Prince Charles also called on financial sector to aid put a halt on climate change, warning that this requires millions of millions of dollars not just thousands of millions.

After emphasizing that time is running out, Charles reminded world leaders that the eyes and hope of the world are upon them.

The renowned British environmentalist and presenter David Attenborough also spoke at the opening ceremony warning that the impact of climate change is inevitable and the world is already in “trouble” as a result of human activity.

Mr. Attenborough called attention, however, to inequality of effects, noting that the least industrialized countries had less responsibility for environmental destruction, but are the most affected.

COP26 is seen by environmentalists as one of the last resort to implement measures aimed at limiting global warming to 1.5 degrees Celsius and reducing carbon emissions to zero, as agreed in Paris in 2015.