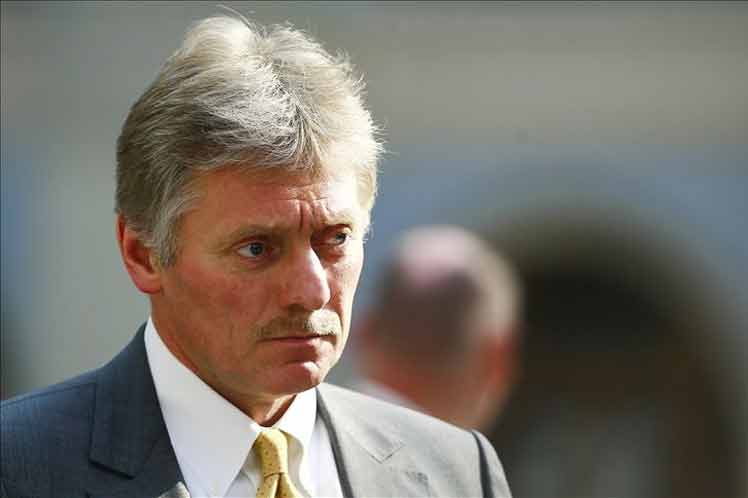 “We do not downplay the importance of the event in Glasgow (United Nations Climate Change Conference), but Russia’s actions are consistent, serious and thoughtful,” Peskov said, to a question about the absence of Russian President Vladimir Putin at the meeting.

He highlighted the measures implemented by the country in this sphere, including those dedicated to the control of forest fires, a “very difficult task”, taking into account the vast geography of the country.

The spokesman of the Russian president pointed out the actions undertaken by Moscow to diversify the energy balance, which, he said, “have already been fruitful, because our energy balance is much greener than that of many countries”.

Speaking to the press, he stressed that Russian President Vladimir Putin will explain the country’s climate program to his U.S. counterpart Joe Biden during their next conversation.

On Tuesday, Putin expressed Moscow’s support for the draft joint declaration on forests and land use presented at the British conference.

In a video message, the head of state called for the implementation of the new policies that stimulate closer partnership of all states interested in the conservation of forests and other natural ecosystems.

He stressed that such determination will serve to achieve the goals of the Paris Agreement to reduce the content of carbon dioxide in the atmosphere, a commitment to which this nation is also a party.