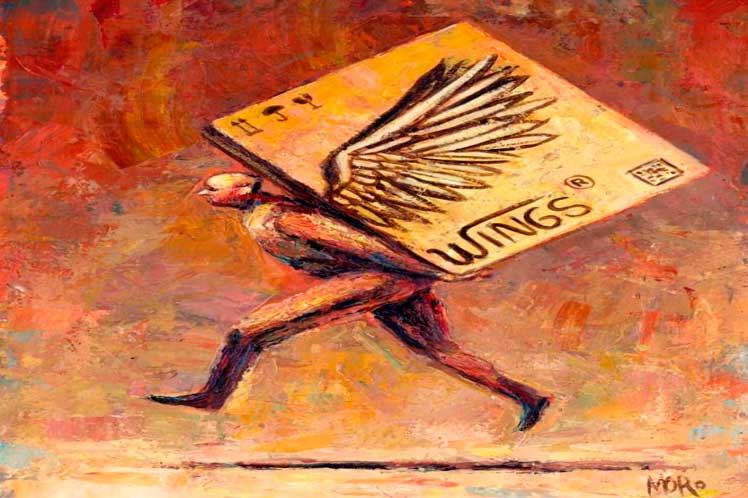 An article published in Granma newspaper, the official organ of the political organization, reflected on the coercion to which musicians or other artists are subjected to push on in their professional career in that city.

According to the text, demonstrating against the Cuban government, and “taking out the sword and sinking it deep”, is a bargaining chip to break through the uncertain cultural circuits of Miami.

On his YouTube channel, Devita explained that these artists held a position of support to the Government of the island until about two years ago when, under pressure, they began a radical process of change which coincided with meteoric rises in their careers in Miami.

In the opinion of the Argentine rapper, it is all about using these people, through blackmail and coercion, in soft and destabilizing blows in countries that do not comply with the United States.

On the subject, former Cuban Ambassador to Washington, José Ramón Cabañas, emphasized this has nothing to do with the way in which artists from the Island are received in Los Angeles, Chicago or New York, which are capitals of culture.

Speaking to Prensa Latina, the diplomat emphasized that the United States is not Miami where there is a controlling Cuban-American mafia wanting to pass on these hatred messages.

Various specialists agree that the use of art to produce destabilization is a necessary element of the unconventional war against the Island.

Fake news, emotional manipulation, institutional breakdown and the creation of opinion leaders are some of the tools of the strategy described in the book on soft coup by US political scientist Gene Sharp.