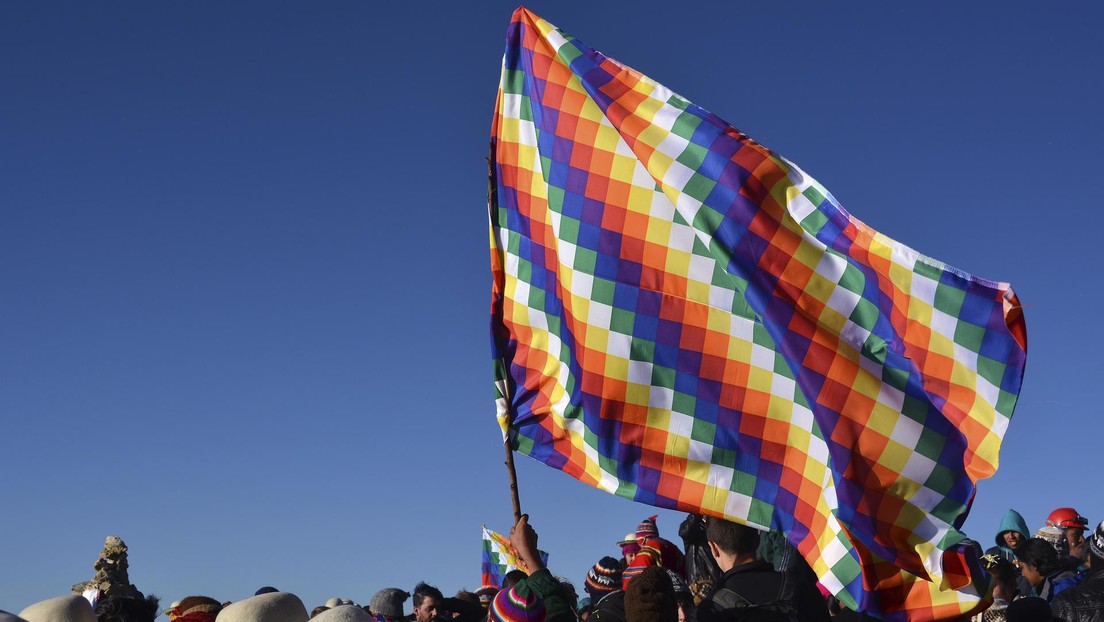 Alcón greeted institutions, municipalities and social organizations in the country “that said no to the cessation of work and yes to economic and productive reconstruction”, as reported by the Bolivian Information Agency.

The official stressed that this is a strike without arguments and currently “the issues are being addressed, there is no health or economic crisis.”

The executive announced in mid-October the withdrawal of the Plurinational Legislative Assembly of the Bill Against the Legitimization of Illicit Profits to “not give rise to confrontations between Bolivians and, even less, to destabilization,” as the Minister of the Presidency Maria Nela Prada reported.

However, union, transport, cooperative and civic movements called for a strike that seeks to repeal Law 1386, of the National Strategy to Fight the Legitimization of Illicit Profits and the Financing of Terrorism, which is in force and is considered by those sectors as the central rule of the annulled project.

Workers’ union sectors and even the opposition itself disapprove of the measure of force for considering it illegal and for political purposes, because it is a subterfuge of the right to avoid the intellectual and material authors of the coup d’état of 2019 from being brought to justice.

The Vice-Minister of Communication meant said there is an improvement in the economic and social indicators, such as the incorporation into the labor market of 917 thousand people, the economic growth of 9.4 percent in the first half of 2021, in addition to the Steps for the acquisition of Covid-19 vaccines and supplies.

“The Bolivian people and the different sectors recognize that today we are moving forward, with better indicators and we need to work,” she said.