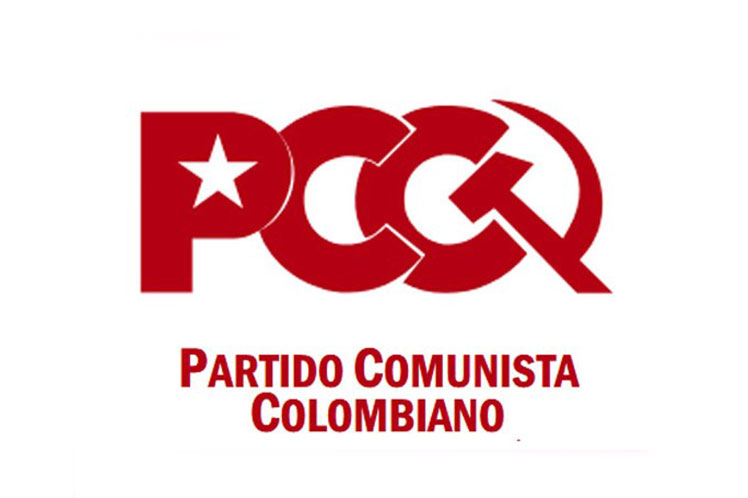 Actions promoted in 2018, it was recalled, through the illegal financing of various agencies, non-governmental organizations, the media, the government and the constitutional powers, were responded to by Sandinism with a broad amnesty for all those who were involved in the terrible process of soft coup in 2019.

The “opposition”, linked to foreign interests, intensified its attacks on Republican institutions, in addition to acting as lobbyists in order to increase Washington’s economic, financial and diplomatic sanctions against their own country, the Colombian Communist Party stated.

In the face of such actions, this opposition in Nicaragua is “clearly unpatriotic”, the political party pointed out.

The media warfare to portray to the world as “raids” or illegal arrests, the investigations and arrests of a series of individuals who, receiving illegal foreign funding were engaged in actions of internal destabilization, has sought to undermine and ignore in advance the electoral results of yesterday’s elections, it warned.

The Colombian Communist Party expressed its solidarity with the Nicaraguan people and their government, Sandino’ s legacy followers, and emphasized that the campaign of lies, double standards and media misinformation seek to ignore the ‘Empire’ s attempts to intensify the harassment and blockade measures against the Central American nation.

Nicaraguan elections express the right to self-determination and the exercise of national sovereignty within the constitutional order, which it called to respect and support.

Preliminary results give a wide advantage to current president, Daniel Ortega, and represents 49.25 percent of the 13 thousand 459 Boards for the general elections this Sunday, with a participation of 64.34 percent of the more than four million people registered in the electoral roll.

Petro spoke with EU ambassadors about peace and environment

A total of 52 dead in Colombian prison fire

Petro spoke with EU ambassadors about peace and environment

A total of 52 dead in Colombian prison fire