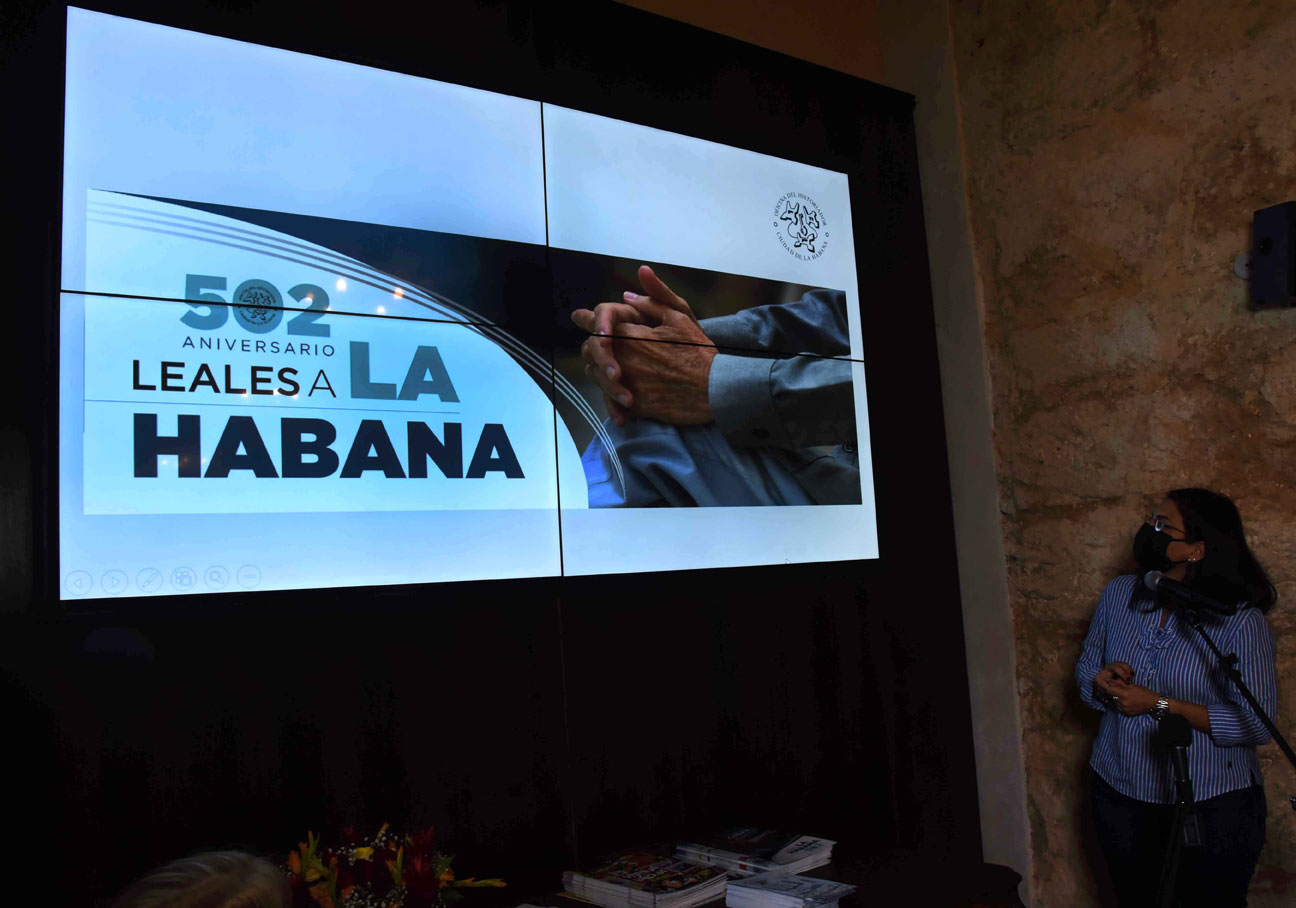 In a press conference held from the House that bears his name, the Office’s communication director, Magda Resik, announced the details of the strategy that, in its conception, enhances the heritage, artistic and social approach as well as the return of face-to-face activities. 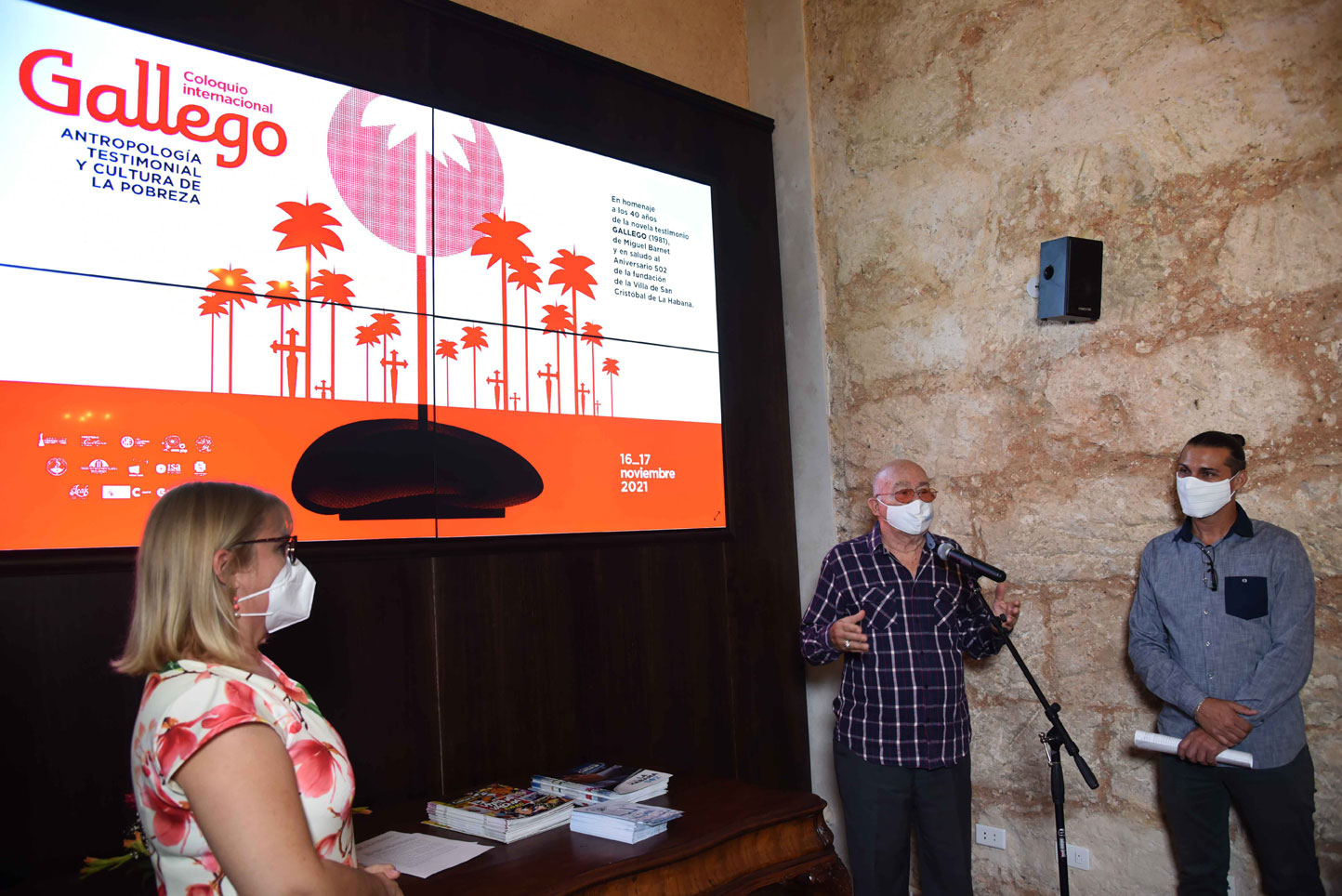 The Galician International Colloquium, testimonial anthropology and culture of poverty, scheduled for November 16-17, stands out, and will host a score of papers by researchers from Spain, the United States, Chile, Mexico and Colombia.

The contest, dedicated to the 40 years of the Galician testimony novel, written by the honorary president of Uneac and the Fernando Ortiz Foundation, Miguel Barnet, will open the doors of the new headquarters located in Justiz alley.

Barnet expressed in his words the greatness and tenacity of Leal, who was united by friendship for decades as disciple of both the masters of anthropology and history in Cuba, Don Fernando Ortiz and Emilio Roig de Leuchsenring.

This will also be, in some way separating the distance that exists between the greatness of Eusebio and my smallness, my last resting place to promote the work of the Foundation, affirmed the renowned Cuban writer and ethnologist.

Among the novelties, the unveiling of a bronze statue of Eusebio Leal, the work of the plastic artist José Villa Soberón, as well as the Book Fair run by the Ediciones Boloña label for its 25 foundational years. According to specialists in cultural management and investments, Katia Cárdenas and Yoana Eddo, the OHC is preparing the reopening of important spaces such as the rooms of the Castillo de la Real Fuerza and the Automobile Museum as part of the works in progress.

With the traditional return to the ceiba tree in El Templete on November 15, we will send a message of peace and love to all Cubans wherever they are at that time to continue building together, concluded deputy director of the OHC, Perla Rosales.

The campaign, designed by Carlos Alberto Masvidal, National Award in his specialty in 2017, responds to the #LealesALeal label, with multiple concerts and actions that include the revival of the system of squares, parks and monuments throughout the Historic Center of the capital.