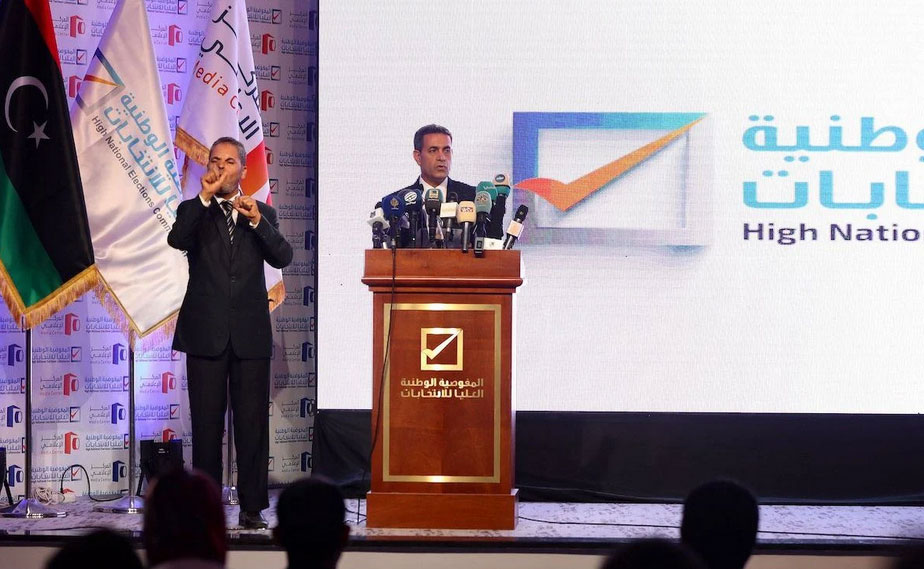 The head of the entity, Emad Al-Sayeh, specified in a press conference that the term of the candidates will end on November 22nd and the legislative ones on December 7th.

As he explained, the presidential elections will be held on December 24th and the second round, if necessary, on February 14th, when the parliamentary elections will also be held.

To date, former Ambassadors Ibrahim Dabbash, Aref Al-Nayed and Abdel Majid Ghaith Saif Al-Nasr have announced their plans to run for Head of State, as have comedian Hatem Al-Kour, as well as former Ministers of Foreign Affairs Abdulhadi Al-Hawaij and of Industry Fathi bin Shatwan and of the Interior Fathi Bashagha, as well as Ahmed Maiteeq, former President of the Presidential Council.

According to the electronic newspaper Al-Wasat, the interim Prime Minister, Abdul Hamid Dbeiba, plans to present his candidacy, although he said that his decision is pending changes to the electoral law.

Article 12 of these regulations obliges any candidate to resign from his government or military duties three months before the date of the elections.

Many parliamentarians and parties rejected any reform to the legislation and recalled that officials with executive positions in this interim government signed a commitment in February not to run for elections.

Under the auspices of the UN, 75 Libyan delegates representing various factions and territories elected a transitional government last February, charged with leading the country until the December elections.