Warning of attempts to destabilize elections in Venezuela 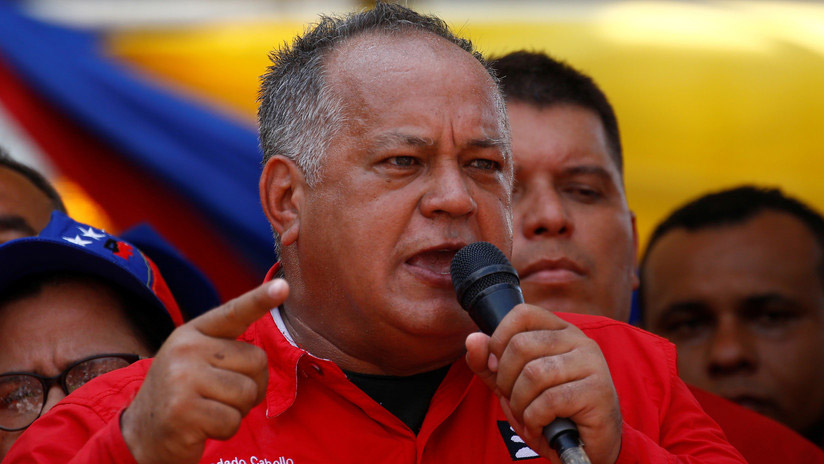 Warning of attempts to destabilize elections in Venezuela

During a campaign act in the state of Anzoátegui, in the northeast of the country, the socialist leader recalled how the Observation Commission of the Organization of American States (OAS) promoted the coup against Evo Morales in Bolivia in 2019 and pointed out that some might try to do the same here.

“I want to publicly denounce people who came as observers to Venezuela, from the highly civilized European Union. Be careful with those people. They did not come to make an observation of any kind. They still believe they are an empire and that we are a colony”, Cabello said in his speech.

You have to be careful, he said, because these people bring the written script and pointed out that these missions are only invited to observe how voting is developed, “they are not referees, they are not judges, they come to see, and hopefully they will serve as an experience to them, how to make elections and respect the people ”.

On the other hand, the candidate for the governorship of Anzoátegui, Luis José Marcano, asserted that, through the 1 × 10 machinery, they will conquer victory in all municipalities and in the governorate, in order to respond to the needs of the people.

Recently, the Foreign Minister of Venezuela, Félix Plasencia, described as obsessive the most recent statements of the high representative of the European Union (EU) Josep Borrell, during a tour of Latin American countries.

The senior official declared on October 9 that the group deployed by the bloc would aim to accompany the Venezuelan opposition and his final report would give or detract the legitimacy of the process.

Although the EU and its spokesmen immediately dissociated themselves from these announcements and assured they will comply with the impartiality agreement signed with the National Electoral Council, some analysts warned about the possibility that the community bloc could become a spearhead just as the OAS did in Bolivia.