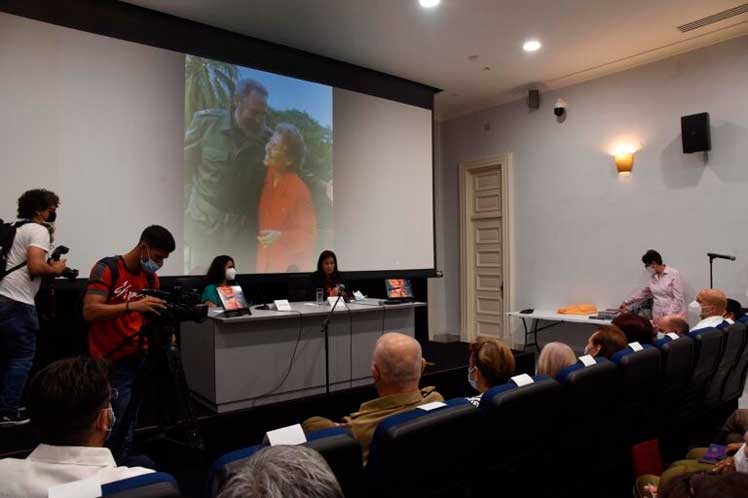 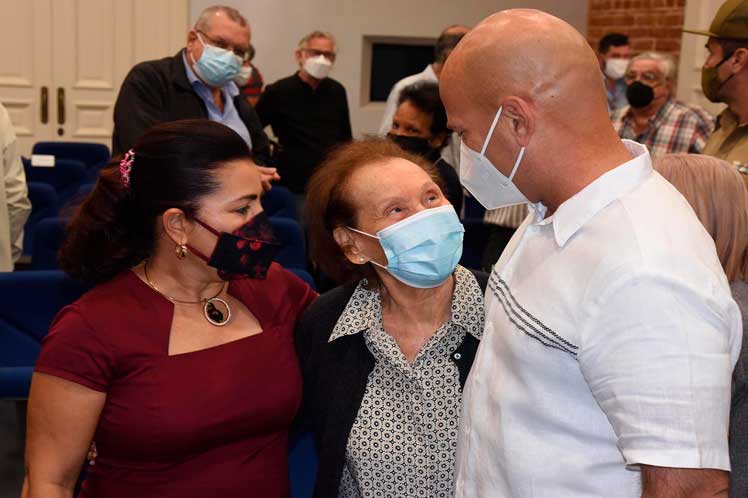 The book, the result of collaboration between Ediciones ICAIC, attached to the Cuban Institute of Cinematographic Art and Industry, and the Verde Olivo publishing house, attached to the Ministry of the Revolutionary Armed Forces, also offers a list of the tributes and recognitions to that chronicler. 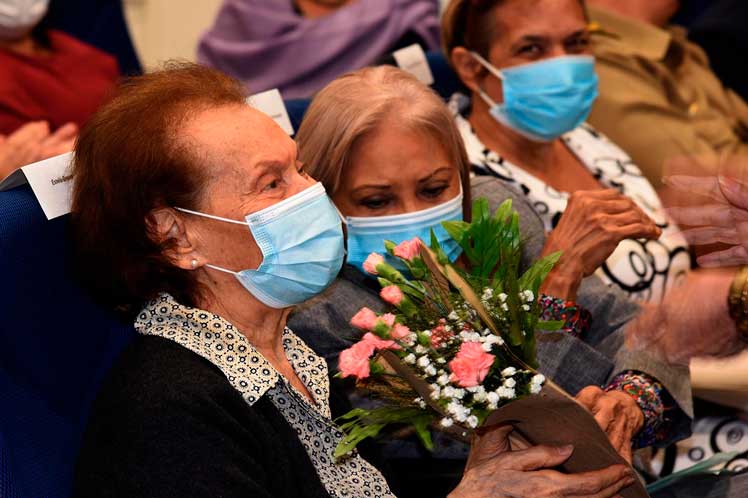 The book’s chapters are in correspondence with the topics covered by Estela Bravo in her documentaries: childhood, art, politics and the personality of the historic leader of the Revolution, Fidel Castro.

During the book launch, writer Katiuska Blanco pointed out that the book portrays in an artistic and poetic way the filmmaker who has lived in Cuba since the beginning of the Revolution and whose productions were exhibited at film festivals and television channels. She pointed out that the book’s starting point and axis is an interview with journalist Magda Resik, who recounts the trajectory of that personality.

At the age of 47, she made her first documentary, and since then her stories have as protagonists extraordinary people and dreamers, such as US activist Angela Davis or the defender of the rights of African-Americans Malcolm X, in a work recognized for its high quality, beauty and loyalty, Blanco said.

She recalled that Bravo’s documentaries collected the tragedy of the oppressed peoples, wars of liberation, the faces of children, and evoked those who disappeared during the dictatorships in South American countries in the 19th century.

Blanco commented that the opportunity to see the work of the director raises consciences and allows having a different sense of life, committed to reality.

“Estela has transcended her time, she traveled the world and developed an extensive work, but she remained the same, identified with socialist Cuba,” she remarked.