Cuba to revive its economy 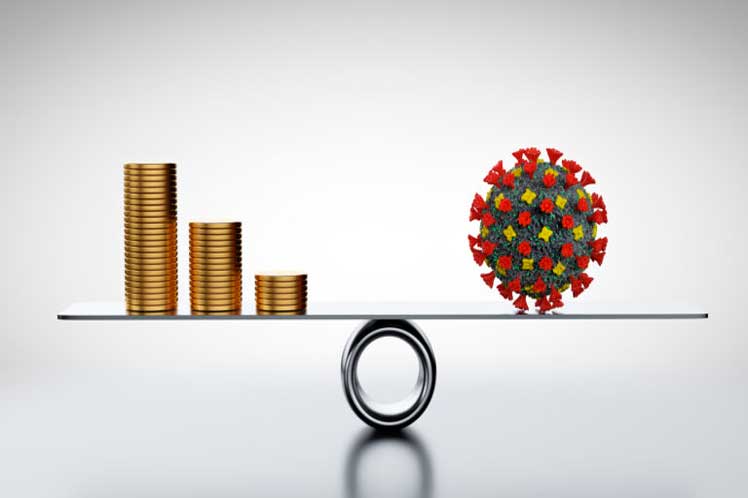 Cuba to revive its economy

While presiding a meeting of the Council of Ministers yesterday, the President urged to do so inspired by the example of resistance of the Cuban people against the aggressions promoted from abroad in the midst of the complex economic and health situation caused by the pandemic.

The meeting approved the draft Economic Plan and the State Budget for 2022, which will be presented at the next session of the National Assembly of People’s Power (unicameral parliament), scheduled to begin on December 21.

After two years of contraction of the Cuban economy, from the second half of 2021 the country began a gradual process of recovery of activity levels, which should be maintained in the course of 2022, said Deputy Prime Minister and head of Economy and Planning, Alejandro Gil.

The purpose for 2022 is to advance towards a process of macroeconomic stabilization and the recovery of the role of the Cuban peso as the center of the financial system in order to stop inflation and stabilize the national electricity-generation system.

Giving priority attention to individuals, households and communities in vulnerable situations and to transform the state business system, as well as decentralization in terms of greater autonomy in the municipalities in order to promote territorial development are also prime objectives.

The State Budget will also take into account a scenario in which the intensification of the economic, commercial and financial blockade by the United States will persist, as well as the effects of the crisis caused by the Covid-19, and the gradual recovery of the economy, assured Meisi Bolaños, head of Finance and Prices.

In view of this reality, Díaz-Canel called for “working in a different way, with flexibility, which has to start with thinking and with more rigorous control”.