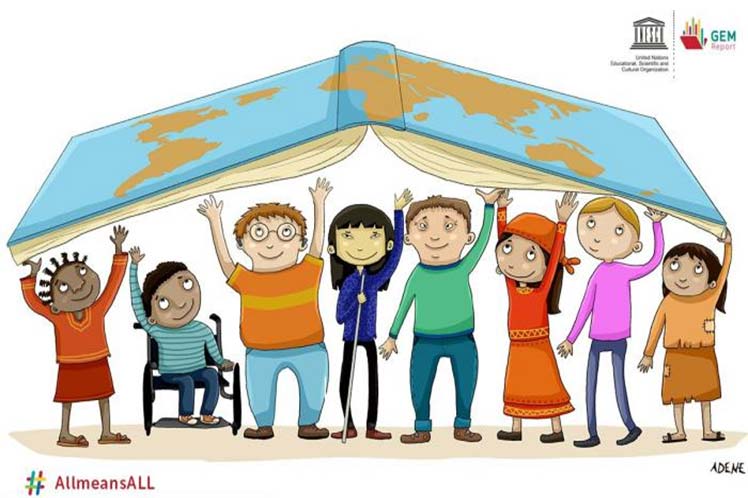 In an article, the multilateral agency highlighted that openness to diversity, school self-regulation and empathy of sixth grade students were issues evaluated as part of the Regional Comparative and Explanatory Study ERCE-2019, skills in which Cuban students surpassed the regional average.

According to United Nations Educational, Scientific and Cultural Organization (UNESCO), the report revealed that the majority of Latin American students responded positively, with an average of 85 percent in terms of openness to diversity, 74 percent in school self-regulation, and 55 percent in empathy.

Regarding the positive attitude of openness to diversity, that is, the degree to which students perceive or anticipate that they are capable of accepting, tolerating and establishing ties with those who are different from them, Cuba and Costa Rica had a higher percentage, with 93 and 92, respectively, UNESCO stated.

The Cuban students also excelled in measuring their ability to regulate their emotions, thoughts, and behaviors during the learning experience and persevere toward the desired achievement, with 87 percent positive responses, 13 points above the average for the region.

Regarding the recognition of another’s perspective, both in a cognitive and emotional sense, 70 percent of Cuban sixth-grade students answered favorably, 15 points higher than the Latin American and Caribbean average in empathy derived from the ERCE -2019, which this time covered 16 States.

According to UNESCO, one of the main findings of the study is that, although the role of schools is important in the development of socio-emotional skills, it is less than its incidence in learning advances in Mathematics, Sciences and Language. jg/oda/wmr