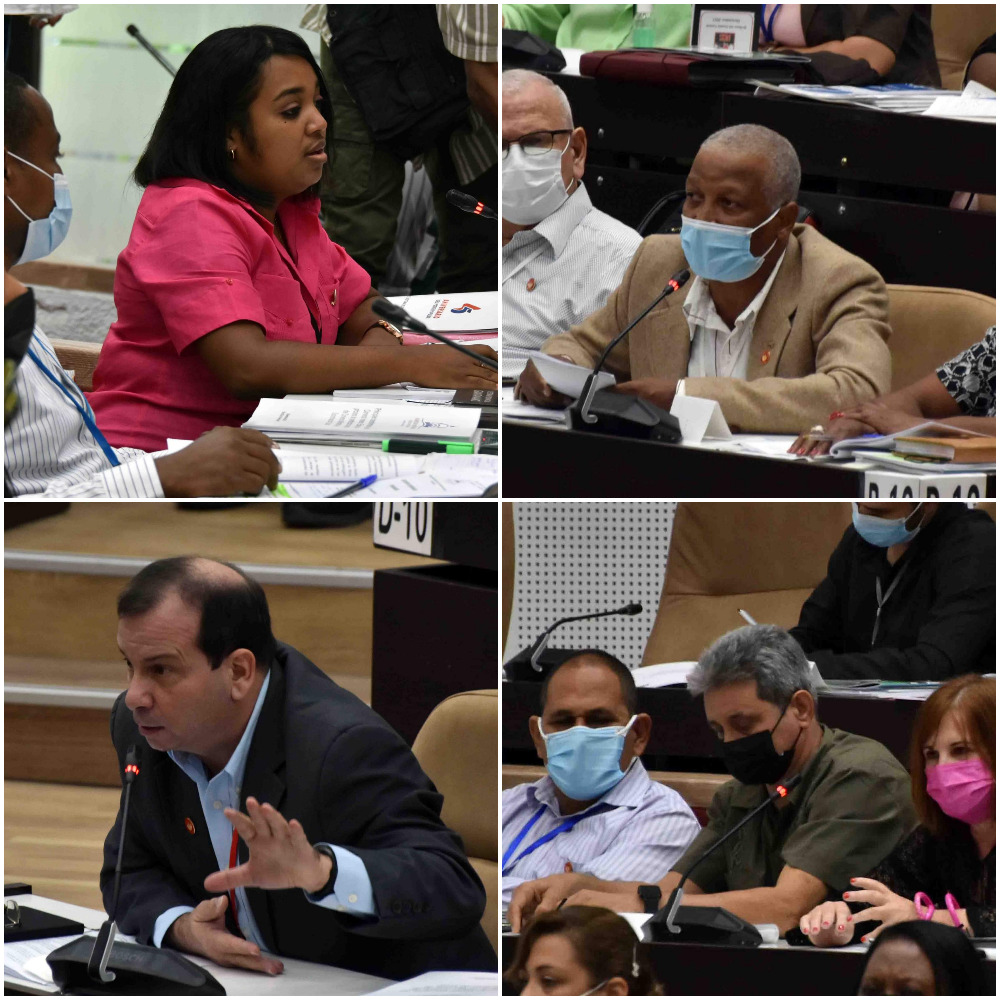 During a debate in plenary, prior to the eighth ordinary session of the legislature, the parliamentarians delved into the problems pointed out in this area by the minister of the branch, Rodrigo Malmierca.

Deputy José Luis Toledo, president of the Parliament’s Constitutional and Legal Affairs committee, criticized that seven years after the Law came into force, in June 2014, the same deficiencies that had to be solved with it continue.

In this sense, he mentioned the insufficient preparation of the personnel who attend the activity and the negotiating teams at the levels of companies and business groups, the lengthy negotiation processes and the delays in the approval or completion of economic studies due to lack of information and errors.

For her part, legislator Ana Teresa Igarza, general director of the Mariel Special Development Zone, considered the main problems that foreign investment currently has due to the lack of agility and foresight.

The preparation stage is essential and is not always carried out properly, she stressed, adding that these projects are not sufficiently used to link up with the national industry or to induce new investments.

In this regard, the Minister of Economy and Planning, deputy Alejandro Gil, said Cuba needs foreign capital, but in the sectors that the development of the country demands and not at any cost.

We have to bet on a more comprehensive and complex design, which manages to reduce the imported component, analyze where the financing comes from and that the project does not end up removing liquidity from the country, but rather adds value to the economy, he commented.

He stressed the importance of abandoning the ease of believing that only with tax exemptions the Caribbean nation will attract foreign investment, since many other countries are more attractive from that point of view.

Other strengths must be defended, such as the political, legal and social security of the largest of the Antilles and our reliability as partners, she added.

The Minister of Agriculture, deputy Ydael Jesús Pérez, called attention to the importance of stimulating investments with foreign capital in the municipalities, due to the immediate contribution it makes to people’s well-being, as is the case in the agricultural sector.

Meanwhile, deputy Fernando González, president of the Cuban Institute of Friendship with the Peoples, insisted on the untapped potential of solidarity cooperation, which allows access to small financing that can contribute to local development.