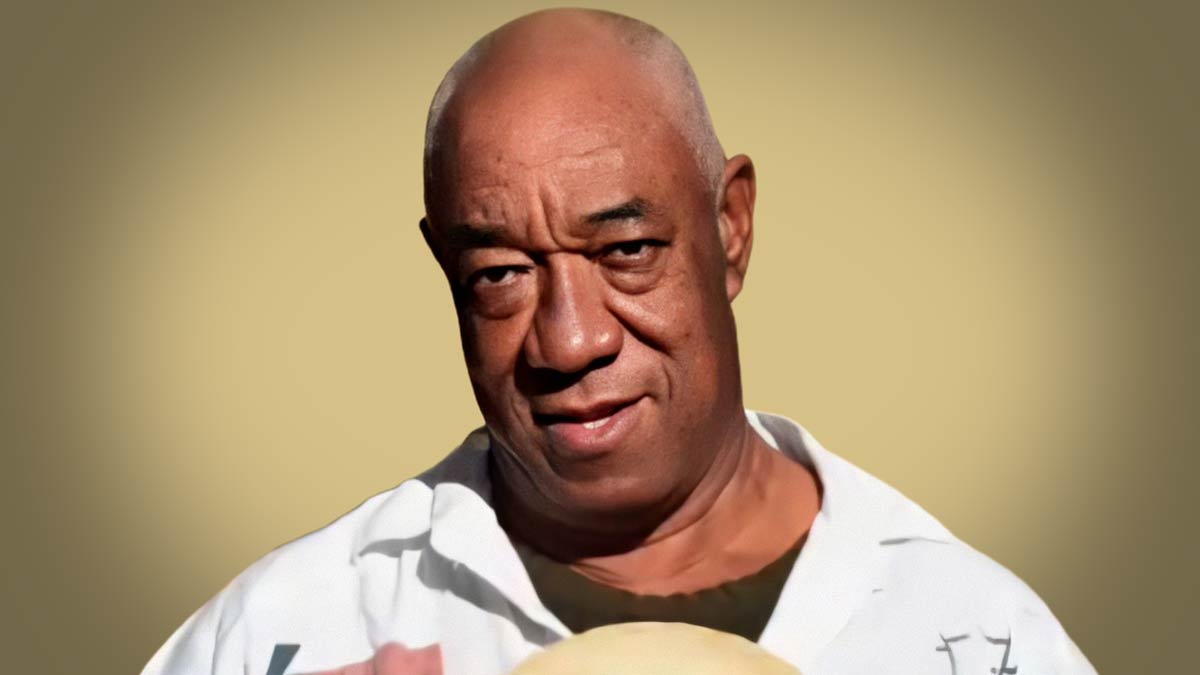 With deep regret we learned of the death of a good friend. “The grandfather of Rap”, the defender of the “Pachamama”, who was in charge of systematizing the problems related to the environmental dimension, wrote the National Center for Popular Music on social networks.

In a statement, the entity highlighted Francis’ activism and pedagogy, his leadership in numerous activities, his knowledge based on the management and protection of ecosystems; as well as in the application of policies that favor the current relationship of humanity with the planet.

The Cuban Rap Agency also mourned the loss of someone it considered a friend and was a rapper, activist and a special human being, a fighter and tireless worker, with whose death “Cuban culture loses one of its most faithful exponents.”

The center that unites rappers and representatives of the genre on the island conveyed, through its president Ruben Marin Maning, condolences to the family and friends of the singer who achieved greater popularity in Cuba with the song Décima al sol.

Among the cultural projects in which he participated are the Casiguaguas phonogram (name by which the aborigines called the Almendares River) in conjunction with CITMA and the Ministry of Tourism and the group exhibition entitled “Guayaberas of a Cuban ecologist”.

Likewise, he collaborated with institutions and artists such as Zaida del Río, Maykel Herrera, Jorge Perugorría, Nelson Domínguez, Proyecto Huellas, Center for Exchange and Reference-Community Initiative, as well as the Núñez Jiménez Foundation.

Being the leader of Cubans on the Net, he toured several provinces and international stages, from where he promoted a community movement to clean the environment and joined interpreters such as Polito Ibáñez, Rodolfo Rensoli, Edesio Alejandro, Buena Fe, Malcolm Junco, Patricio Amaro, the group Moncada, among others.