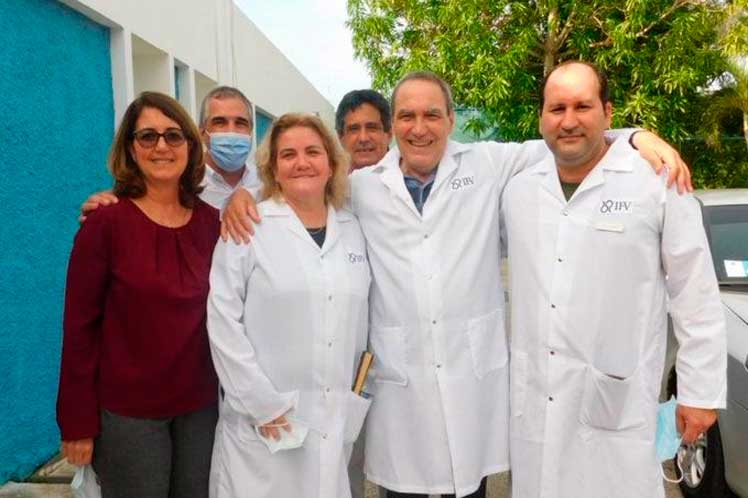 On Twitter, the head of government especially recognized those who contributed to the development of immunogens against Covid-19 and in confronting the pandemic caused by the SARS-CoV-2 coronavirus.

Congratulations on your day to the Science Workers in #Cuba! A special recognition to the scientists who have contributed in one way or another, to our country’s confrontation with the #COVID19 pandemic, and in the creation of our vaccines. #CubaPorLaVida, Marrero pointed out.

In another message, he recalled a phrase pronounced by the historic leader of the Cuban Revolution, Fidel Castro, architect and main promoter of scientific development in this Antillean nation.

Cuban Foreign Minister Bruno Rodríguez also congratulated the nation’s scientists and extended congratulations to researchers in the field of international relations for their contribution to decision-making in foreign policy.

Cuba celebrates this day with the development of several vaccines and a score of other medicines to face Covid-19, and immersed in a process of technological innovation with government support.

As part of the celebrations for the event, a modern astronomical observatory was inaugurated in Havana the day before, the result of collaboration with Russia in this field.

This tool will make it possible to carry out a wide variety of observations of cosmic bodies, the tracking of so-called space debris and the strengthening of the outer space surveillance system.

The Cuban Science Day was instituted on January 15, 1990.