Blockade against Cuba must be visible, says activist 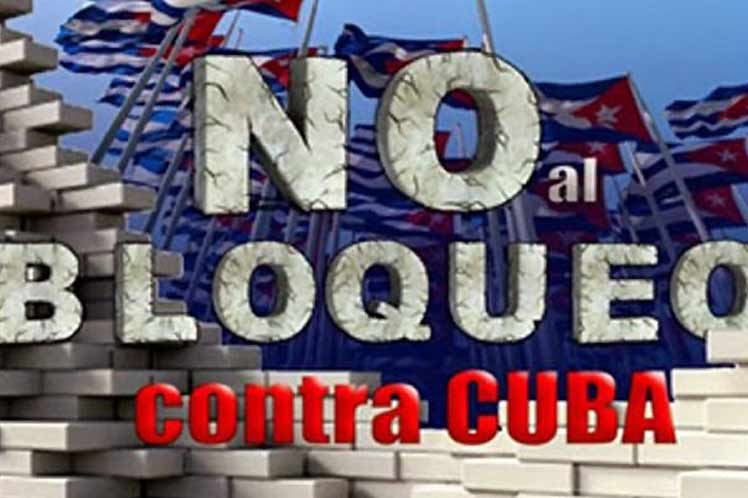 Blockade against Cuba must be visible, says activist

Moscow, Jan 24 (Prensa Latina) The existence of the US blockade against Cuba must be visible, it cannot be hidden, and the subject must be talked about all the time, Spanish activist José Antonio Toledo said today.

Speaking on the Russian YouTube channel Europe for Cuba, Toledo offered details about the “24 hours against the blockade” media marathon, convened for April 2 and 3 by organizations and movements in solidarity with the island in the so-called old continent..

He pointed out that the event will constitute an important and necessary challenge, because the world has to know that Cuba is not alone.

The mobilization is international and includes written, radio, and television media, as well as all social networks, he added.

“When we convened this Sunday, we didn’t think we were going to have such a quick response. Highly prestigious media in the world and also in Cuba have joined,” he commented in dialogue with the coordinator of the Russian program Elena Lozhkina.

She indicated that they confirmed participation in Asian media, European television channels, which intend to follow up on the transmission of the marathon.

This Wednesday, the also head of the Russian Committee for the elimination of the blockade against Cuba announced the call for the event that will be broadcast for 24 uninterrupted hours to the friends of solidarity with the island in this country.

She pointed out the importance of this new initiative against the economic, financial and commercial siege of Washington for more than six decades, which is rejected by the vast majority of the international community in the General Assembly of the United Nations Organization.

Lozhkina indicated that new details on the organization of the marathon will be offered in the next editions of the Europe channel for Cuba.