Cuba denounces US cynicism regarding scope of the blockade 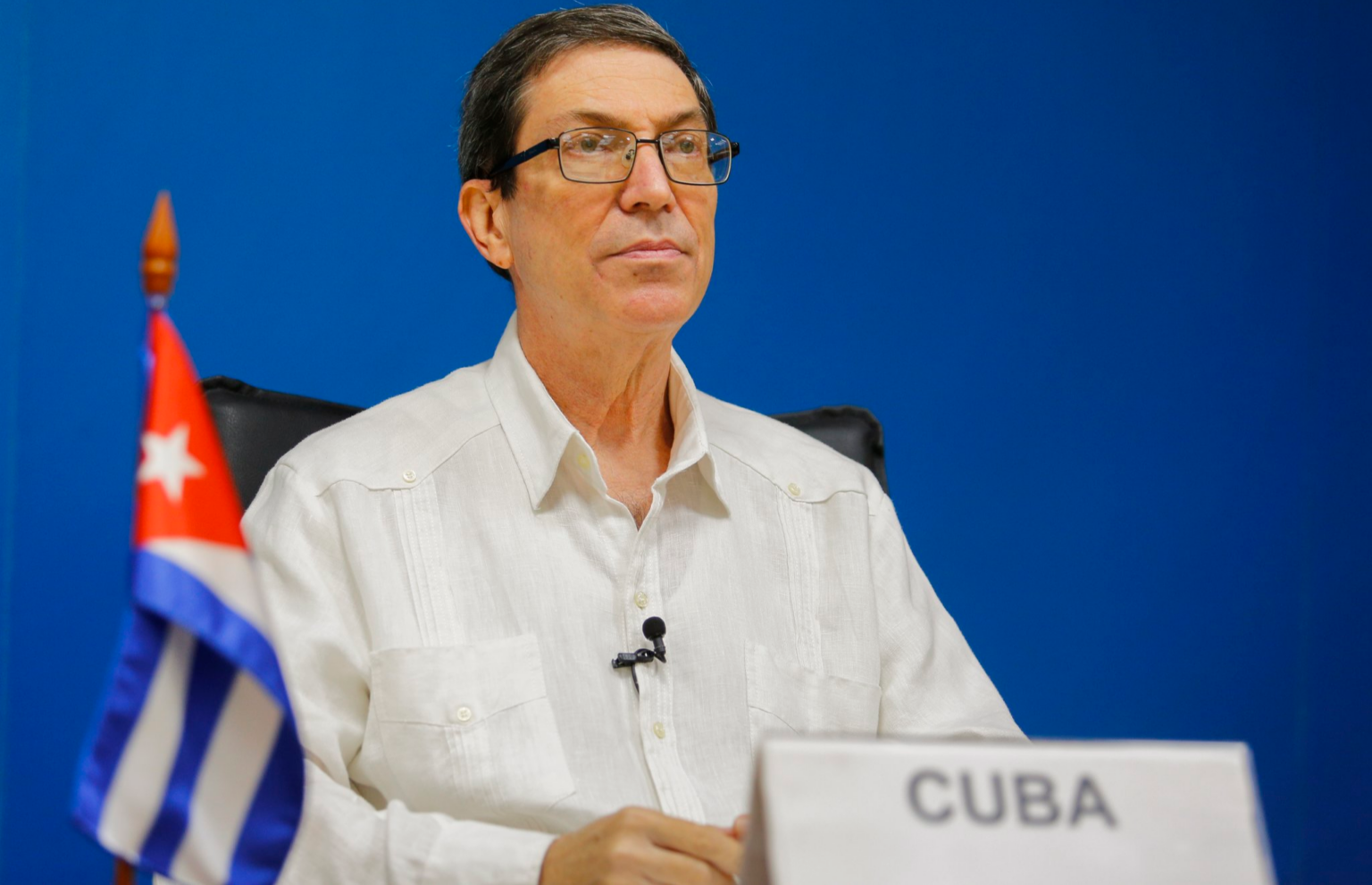 Cuba denounces US cynicism regarding scope of the blockade

Through his Twitter account, the head of Foreign Affairs once again recalled the cruelty and illegality of the economic, commercial and financial blockade imposed by Washington more than 60 years ago.

“The vile decision to take advantage of the pandemic to increase economic punishment will never be forgotten,” added the minister on the social network.

On this issue, international organizations stressed that the US siege against Cuba hinders the implementation of socioeconomic transformations in the country and prevents the exercise of rights of the population.

This was reflected in the report “A blockade that denies rights. Cuban men and women speak,” published by the World Economy Research Center, in collaboration with the Foreign Ministry, the international confederation made up of non-government organizations (Oxfam), among other institutions.

In the opinion of its authors, the text shows that this hostile policy, intensified during the Donald Trump administration with 243 additional measures, directly affects the people, beyond macroeconomic indicators.

Elena Gentili, Oxfam representative in Cuba, reiterated that the US siege has multiple impacts on the population, mainly on vulnerable communities, and constitutes a great impediment to the enjoyment of the rights of Cuban society.

Oxfam reiterated its request to President Joe Biden to return to the path of dialogue and fulfill the promises made during the election campaign.

Likewise, remove Cuba from the list of countries that sponsor terrorism, lift the restrictions that affect banking transactions and eliminate all measures that harm the families of both nations.