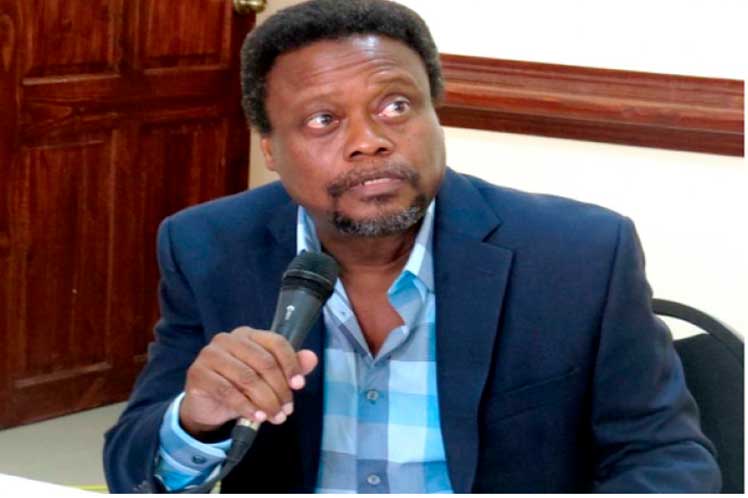 Jean got 25 votes, 10 more than his opponent, the coordinator of the Organization of the People in Struggle party, Edgard Leblanc Fils.

For his part, former senator Steven Benoît was elected as prime minister of the eventual provisional government, beating Jean Hénold Buteau, who heads the International Law Bureau, by 12 points.

The votes close a cycle in the Montana Agreement, a civil society initiative joined by hundreds of socio-political organizations, and which seeks a national solution to the deep crisis in the country.

The consensus calls for the establishment of the new government on February 7, to lead the country for a period of two years, strengthen state institutions, carry out trials against embezzlers of public funds and at the end of the period hold elections for all positions. politicians.

For his part, the Prime Minister, Ariel Henry, dismissed the establishment of another government, considering that there is no legal or constitutional way to install a legitimate president.

Henry, who assumed power two weeks after the assassination of President Jovenel Moïse, insists that the way forward is to hold elections and amend the Constitution.

The election of the Montana Agreement tenses the political scene in Haiti, in crisis in recent years, and particularly after the assassination that occurred on July 7, which deepened the institutional vacuum in the country.

Henry was installed in the position with the consent of the international community, and recently received the support of the Governments of the United States, Canada and France.